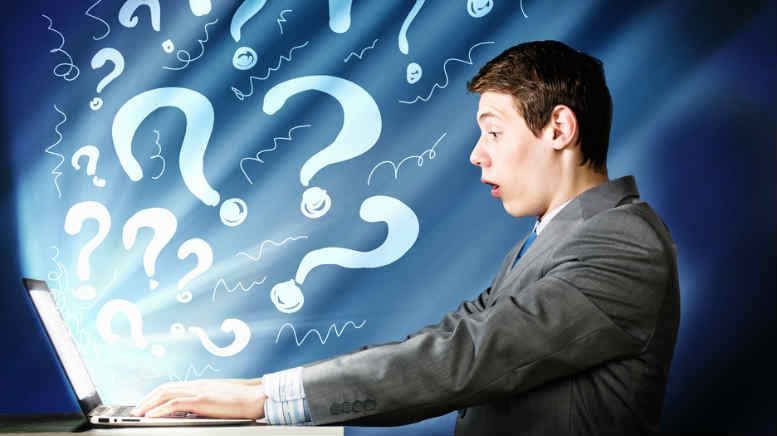 Being replaced as liquidators is no reason to lodge a Form 5603 (End of administration return) with ASIC but that is what Cor Cordis partner Alan Walker apparently did back in January this year after he and colleague Jason Bing-Fai Tang were ousted a month earlier.

The unfortunate consequence of this error was that the replacement liquidators – PwC’s Daniel Walley and Sam Marsden – performed their duties and their tasks and obtained approvals for their remuneration not knowing that they had not been the liquidators of the company since April 18, 2019 when ASIC, acting on the January lodgement, deregistered the company.

Naturally enough, when Walley was appraised of the fact by a Cor Cordis staffer lat month he immediately moved to rectify the situation by applying to the Federal Court for orders reinstating the company and reappointing himself and Marsden as liquidators.

Details of the embarrassing imbroglio are contained in Walley v Australian Securities and Investments Commission, in the matter of Spectrum Community Focus Ltd (deregistered) [2019] FCA 1580.

Unsurprisingly, Walker and Tang agreed to pay $10,000 to cover the costs of Walley and Marsden’s application so Spectrum’s creditors wouldn’t wear it.

In iNO’s opinion the case highlights some of the gross inadequacies of the ASIC companies register, a database that generates enormous revenues for the Commonwealth yet is so inefficient it couldn’t secure a decent offer when the the private sector was given the opportunity to bid for it several year ago.

If the register functioned properly it would have detected a problem as soon as it received the deregistration form because it would have known Walker had been replaced and no longer had authority.

If you are wondering why the Director Identification Number (DIN) proposal has stalled, the answer lays in the Modernising Business Registers program.

We suspect the government is having great difficulty accepting just how much modernisation will cost. Please take a moment to support INO’s continued chronicling of the insolvency sector.