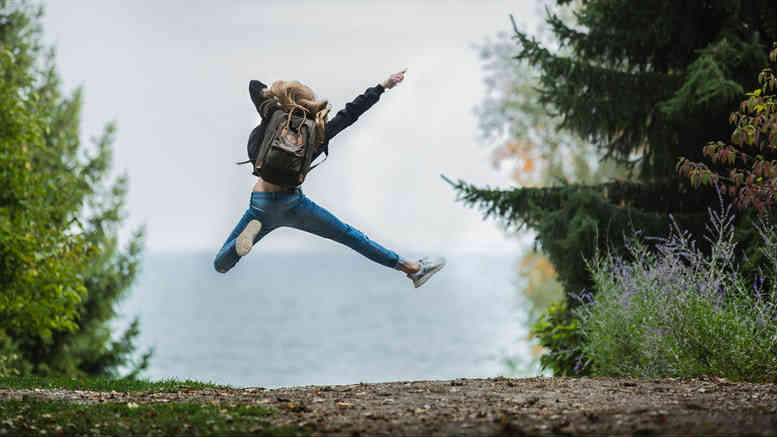 Little more than a year after merging her boutique advisory with Jirsch Sutherland’s Brisbane office Ginette Muller has stunned her partners by resigning.

In a statement yesterday, Jirsch Queensland partner Chris Baskerville expressed regret at the departure of his old boss just 14 months after GM Advisory and Jirsch merged in March 2018.

“There was a cultural fit from day one and since then we have just got on with the job,” said Baskerville, who used to report to Muller when they worked at FTI Consulting.

“Ginette is highly skilled in the Safe Harbour provision and she has worked closely with the team to further enhance their specialist skill sets in this area, which was a key objective,” Morelli said.

“We thank Ginette for her contribution and look forward to working with her in a different capacity.”

Why Muller is leaving however is not so obvious.

The lady herself told INO she had a great many interests and those could not always be accommodated “in a professional services firm”.

As for the future, Muller said she isn’t looking beyond the holiday she and her son are about to take in Egypt, Israel and Jordan.

After that it may well depend on the level of opportunity available in her home state.

Queensland’s Labor government looks chastened in the immediate wake of the Liberal National Party (LNP) Coalition’s Federal election win so one would not expect any economy-capsizing announcements.

But the lunar Left’s grip on Treasurer Jacklyn Trad is strong and a suddenly vulnerable Premier would doubtless be minded to keep her enemies closest.

“While Ginette does not plan to immediately sail off into the sunset, she has confirmed a well-earned holiday is on the cards. We wish her all the best,” Morelli said.

The Brisbane office still has two RLs in Baskerville and Marcus Watters and they also enjoy regular visitations from NSW partner Trent Devine.

Still the lady’s decision to leave does pare back the female RL component of the Jirsch establishment, which the firm recently promoted as being on the increase after senior manager Emma Mos qualified for registration earlier this year.

Of course Mos’s elevation merely compensated for the loss of the firm’s other lady RL Amanda Arnautovic, who was sacked in December 2018 on suspicion of stealing from liquidation accounts.

Jirsch omitted to mention this when promoting Mos’s registration as an addition to the firm’s ranks of RLs and selective omission is of course the right of any enterprise seeking to advance its interests.

Countering selective omission on the other hand is what journalism’s for. Please take a moment to support INO’s continued chronicling of the insolvency profession.

Be the first to comment on "Lady liquidator on the loose"