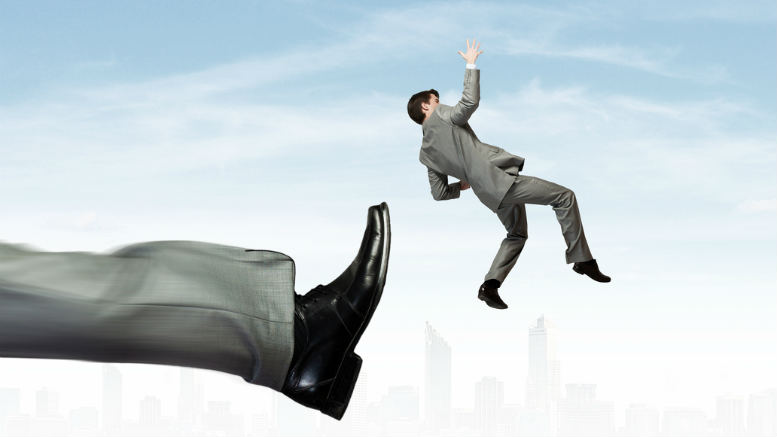 ARITA convened the PCC to examine the pair’s acceptance of an appointment as liquidators of Hemisphere Technologies (HT), which these days is known as ACN 152 546 453 Pty Ltd.

Their appointment took place in January 2017, following some fast work by the director a month earlier.

HTA was a company which in early 2016 had benefitted from the arrival of a new senior employee who had defected from HT’s secured creditor.

The significance of these events is that on December 15 HT’s director had obtained a valuation of the assets subsequently sold on December 22 from none other than McCallum.

As is detailed by INO in Woodgate Appointed SPL As Creditor Shuns DVT Pair HT’s secured creditor was utterly opposed to the idea that the dVT duo should be the ones investigating the circumstances of that sale.

According to a statement published late yesterday by ARITA McCallum and Tayeh’s acceptance of the appointment constituted ” reckless, negligent or intentional behaviour or behaviour without mitigating factors within the scope of section 6.18.2C of the ARITA Code of Professional Practice”.

“The PCC determined that the following penalties be imposed pursuant clause 6.3 of the ARITA Regulations:

ARITA said the only reason it didn’t seek to have the pair replaced was because Giles Woodgate had been appointed as a special purpose liquidator (SPL) in mid-2018 following an application by HT’s secured creditor in the NSW Supreme Court.

“However, this should not be interpreted as diminishing the seriousness of the determined breach of the independence requirements of the Code,” ARITA said.

As for the $10,000 the pair was fined, that, apparently, has already found its way to where it will further the cause of good governance.

“ARITA gratefully acknowledges the members’ immediate compliance in remitting the fine which has been on-paid by ARITA to The Ethics Centre.” Please take a moment to support INO’s continued chronicling of the insolvency profession.