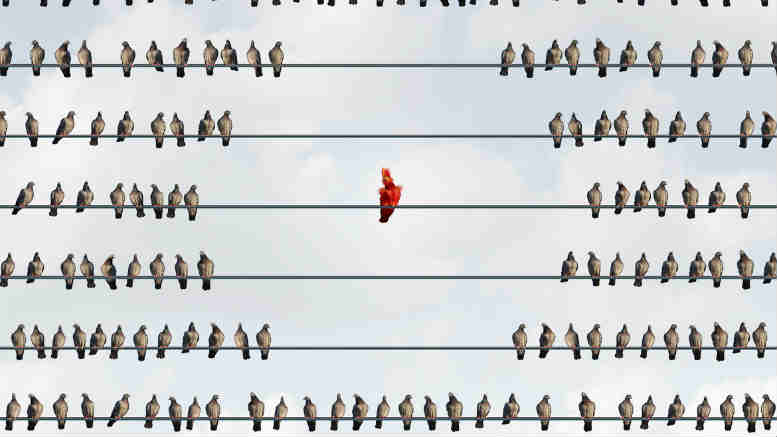 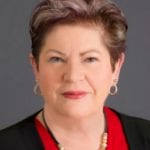 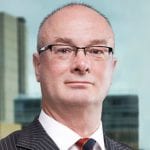 Their appointment was as a result of a resolution of the company’s sole director and while Insolvency News Online (INO) asserts no wrongdoing, it’s clear In the matter of ACN 152 546 453 Pty Ltd (formerly Hemisphere Technologies Pty Ltd) (in liq) [2018] NSWSC 1002 (29 June 2018) that the company’s major creditor doesn’t want the dVT pair to conduct the investigation into the circumstances of the company’s insolvency, which include the sale of trade debtors, stock and certain documents and records to an entity called Hemisphere Technologies Australia Pty Ltd (HTA) on December 22, 2016.

The Hemisphere saga has been playing out in the IT trade press for several years. Hemisphere was a major distributor of cyber security software developed by Kaspersky Lab UK Pty Ltd and in early 2016 Kaspersky’s managing director for its Australian and New Zealand operations, one Andrew Mamonitis, defected to HTA.

The relationship between Kaspersky and HT and HTA soured soon after and in October 2016 Kaspersky terminated its distribution agreement with HT. Along the way HT director Peter Phokos also departed, replaced by one Philip Rodou. By December 15, 2016 HT had procured a valuation of its business.

According to the judgment: “The valuation report expressed the view that the “valuation range” of the Company’s business as at 15 December 2016 was $368,451 before costs of realisation and administration and before claims of creditors, based on a net tangible assets, forced sale basis.” The author of that valuation was McCallum in her capacity as a director of dVT Consulting.

HTA paid $370,000 plus GST for HT’s assets. Then in April 2018 HTA was wound up. Melbourne-based James Downey accepted the appointment, which came with $18,000 paid up front by Mamonitis to cover remuneration and disbursements.

Coincidentally, in January 2017, when McCallum and Tayeh were being appointed to ACN 152 546 453 Pty Ltd, the unhygienic sounding Thousand Hands Technologies Pty Ltd was also busy changing its name, to HTA. But we digress.

Kaspersky Lab UK sought to have McCallum and Tayeh replaced as liquidators at the first meeting of creditors. That was defeated when the resolution was put to a poll. The supplier has since submitted a proof of debt for $3.99 million.

In their April report to creditors the dVT pair said their view was that the December 22, 2016 sale of the assets wasn’t a voidable transaction because the price paid was consistent with McCallum’s valuation.

What they did suggest was that: “various payments were made to the Company’s main supplier (Kaspersky) and also to related parties of the Company which might be recovered as an unfair preference or uncommercial transaction;” and “that potential uncommercial transactions with related parties include payments made to ACG Building Pty Ltd (AGC) and Portfolio IT Pty Ltd (Portfolio) and that Mr Phokos was a director of ACG and Portfolio and a former director and shareholder of the Company.

“The liquidators identified a total sum of $5,049,593.85 and $9,286,300 were paid to ACG and Portfolio respectively during the four years preceding the liquidation.

The liquidators noted that the Australia and New Zealand Banking Corporation holds an all present and after acquired property charge over ACG and Portfolio and until public examinations are conducted, were unable to comment on the likelihood of any recoveries from such related parties;”.

So Kaspersky doesn’t want to fund McCallum and Tayeh to investigate possible preferences it received from HT. But will fund Woodgate to do the same.

McCallum and Tayeh also identified potential offences committed by the director and the former director and said they had reported their findings to ASIC and approached creditors about providing funding for their investigations.

At the hearing of Kaspersky’s application to install an SPL over and above the incumbents, McCallum’s valuation came in for some criticism via the findings of an alternate valuer, one Julie Planinic, “who expressed the view that the commercial value of the assets of the business of the Company the subject of the sale to HTA may have been excessively discounted by dVT Consulting in their valuation report.

“Among other matters, Ms Planinic queried a 40 percent discount to trade debtors, particularly in circumstances where the figure for trade debtors had already been discounted by 10 percent in relation to disputed debts,” Justice Gleeson said.

Planinic said the value was between $775,000 and $930,000 but as the judge pointed out, “Since Kaspersky does not seek the removal of Mr Tayeh and Ms McCallum, it is not necessary to make findings regarding the dVT Consulting valuation report”.

Nest step will be getting the litigation funding agreement approved, with Woodgate telling the court that Kaspersky’s premium of 15 per cent was well below that which would be imposed upon any recoveries obtained with the assistance of a commercial litigation funder.