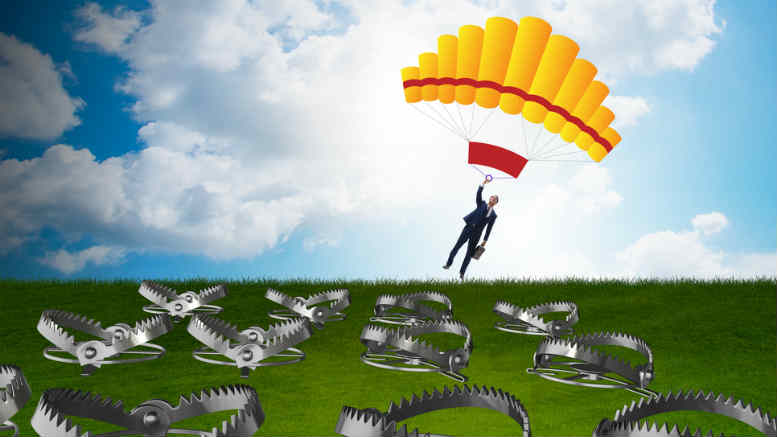 Philip Kapp, the former Clayton Utz supremo who plunged with such gusto into the emerging litigation funding sector, has declared himself bankrupt.

In November Kapp served notice of grounds of opposition and the matter proceeded – without undue haste – to hearing.

But things accelerated this month.

Kapp, 60 and now describing himself as unemployed of Wahroonga, lodged a debtors petition on the NPII on March 4.

Readers may be aware that after a power struggle with members of the board Kapp resigned as chairman of JUSTKapital, the litigation funder he founded, to take over the company’s litigation matters after the majority were hived off into a trust.

As part of the split, PPB Advisory was brought in to value the litigation business.

It’s INO’s understanding the valuation was well above that which Kapp was willing to pay.

In mid-2018 Kapp attempted to have the JUSTKapital board replaced but the bid failed.

JUSTKapital has since withdrawn almost completely from the litigation finding game to focus on disbursement funding.

Kapp, who until 2015 was head of private equity at Corrs Chambers Westgarth and most recently worked there as a senior consultant, is not listed on the firm’s website.

Be the first to comment on "Litigation funder bankrupt"