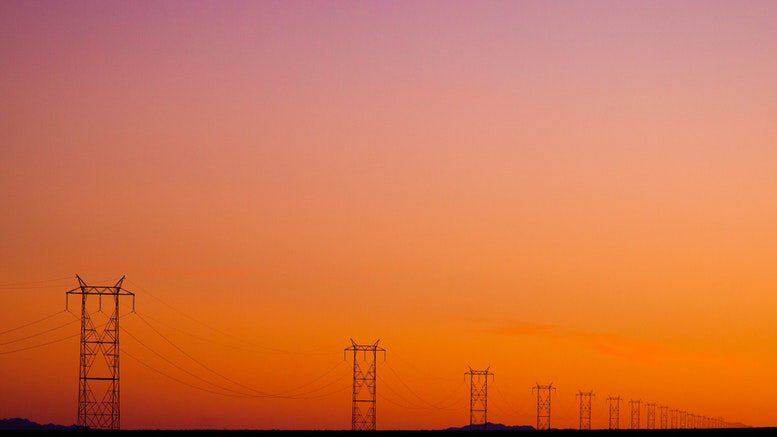 This is one for the lawyers, and for those with a keen interest in the operation of that devil of the Corporations Act – at least in the eyes of certain secured creditors – Section 561.

The decision has clarified – one would assume – the position of who can distribute assets to priority creditors when both receivers and liquidators are appointed.

The receivers – McGrathNicol’s Rob Kirman and Matt Caddy – had made the application.

They after all, have possession of monies recovered, monies now owed to the Commonwealth in its role as priority creditor after it paid the liquidators more than $1 million to satisfy employee claims via the Fair Entitlement Guarantee (FEG) Scheme.

Objecting to the application that the receivers be the ones to distribute the funds were the company’s liquidators, David Hurt and Chris Williamson of Jirsch Sutherland’s WA Insolvency Solutions.

The liquidators argued that as they had funnelled the FEG funds to the employees they, and not the receivers, were appropriately empowered to distribute.

Given this would appear to be a fight between insolvency practitioners over who has the right to give creditors money, it was perhaps unsurprising that Federal Court judge Katrina Banks-Smith was moved to observe: “At first blush this might appear to be a heated contest as to which party undertakes the mechanical steps of reviewing claims and paying the prescribed priority creditors, a matter that one would expect would be resolved without the involvement of the Court.”

But even less surprisingly, this matter has somebody’s fees at its heart.

“However, an underlying practical ramification originally drove this application, and that is the question of access to the Fund for payment of the Liquidators’ remuneration and expenses,” the judge said.

“The Liquidators were initially somewhat coy as to their position on costs.

“As a result, counsel for the Receivers noted at the first hearing that there was a prospect that the Liquidators were proceeding on the basis that if the Fund were paid to them (albeit that the security subsisted over the Fund), the Liquidators would deduct an amount to meet payment of their costs and expenses, an amount said at that time to be about $466,000.

Lurking beneath the surface was also the question of the extent to which an appointee’s equitable lien – be they receiver or liquidator – preserves recoveries to cover their fees and costs.

” …. all parties seemed to agree that the Receivers would be entitled to an equitable lien over the Fund to the extent work was undertaken for the purpose of the preservation and realisation of the Fund, that is, a ‘salvage’ lien of the nature recognised in Re Universal Distributing Co Ltd (in liq) (1933) 48 CLR 171,” the judge said.

“For completion, I note that the Receivers acknowledged that, hypothetically, if the Liquidators conducted such work in this case, they may also have had an entitlement to an equitable lien. The Receivers also have contractual rights to payment under the terms of their appointment.

In the end the judge ruled that Kirman and Caddy are entitled to distribute the monies, but you’ll need to read the judgment to understand why.