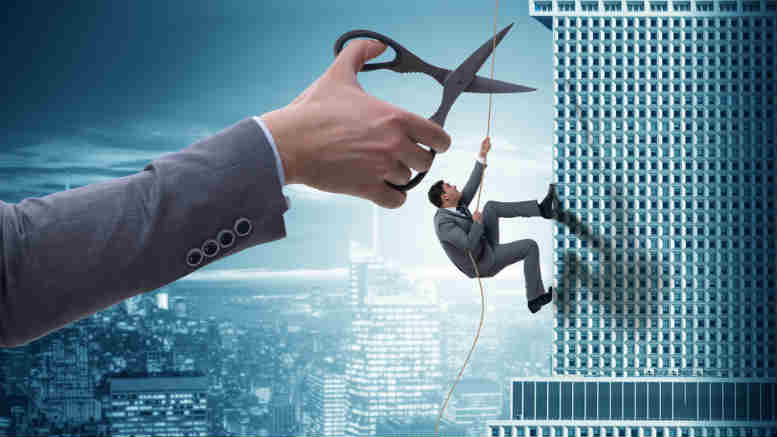 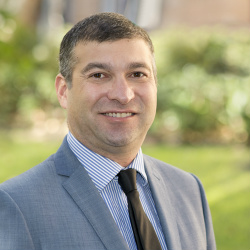 Mackay Goodwin’s Domenic Calabretta looks to have failed in his efforts to dissuade the FEG police from removing him as liquidator of Condura Pty Ltd.

Last week the Federal Court heard the commencement of an application by the Commonwealth seeking to have Ferrier Hodgson’s Robyn Duggan replace Calabretta on the controversial appointment, which began on December 6, 2017 when Calabretta was appointed via a members voluntary liquidation (MVL).

That MVL occurred one day after the company lodged with ASIC a declaration of solvency.

Whether the declaration was worth the cost of lodgement is debatable as Calabretta was appointed liquidator via a creditors voluntary liquidation (CVL) in August, 2018.

The status of certain pre-appointment debtors seems to have convinced the FEG Recovery Unit that a fresh set of eyes could be of benefit and team leader Henry Carr turned up at the August 24, 2018 meeting of Condura creditors in company with Duggan and King & Wood Mallesons (KWM) senior associate Natalie Tatasciore.

As has been previously recounted in INO, Tatasciore told the meeting that the business of Condura had been insolvent since the MVL and that Calabretta could not be considered independent.

Calabretta rejected the assertion, telling the meeting he was independent and warning creditors about cost duplication if they replaced him with Duggan.

The resolution to install Duggan was defeated but Tatasciore flagged a challenge.

That’s now afoot. The only question to ponder now is whether Calabretta will resist Carr’s attempts to replace him.

So far Calabretta’s refusing to answer despite INO making multiple requests for comment.

Assuming he resists, the application, which also seeks an order that Calabretta pay the Commonwealth’s costs, will return to the Federal Court for case management on February 19, 2019.

Be the first to comment on "Commonwealth moves to clip liquidator"