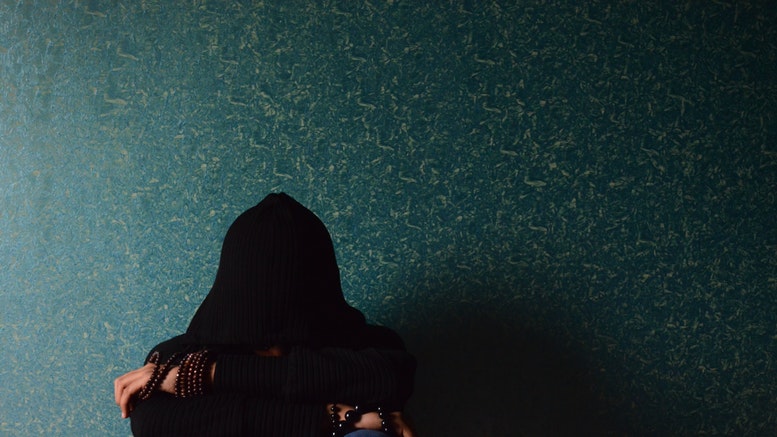 In a statement to Insolvency News Online yesterday Jirsch Sutherland managing partner Bradd Morelli confirmed an employee had been stood down and an external investigation was underway.

“Jirsch Sutherland has identified a case of possible fraud by an individual employee and has taken immediate action to investigate and report the matter,” Morelli said.

“The employment of this person has been suspended with immediate effect.”

While Young was not identified INO’s sources confirmed she was the employee in question, saying Morelli travelled from his base in Newcastle to tell Young’s Sydney colleagues on Wednesday.

The sources said that bank reconciliations in relation to a company called Mamak Pty Limited identified unsupported payments that were subsequently traced to Young’s bank accounts. Morelli did not respond to requests for confirmation of these details, which remain unsubstantiated.

According to ASIC records, Young was appointed liquidator of Mamak Pty Limited in June 2018.

The move by Morelli to suspend Young comes only weeks after she resigned as a member of the Australian Restructuring Insolvency & Turnaround Association (ARITA).

Her details appear to have also been removed from the Jirsch Sutherland website though her Linked In profile remains unchanged. Young has worked at the firm since 2003.

At time of writing this morning the ASIC online professional register gave no indication that her liquidator’s registration – earned in 2013 – is subject to any form of suspension other than the usual requirement for continuous professional development.

In his statement Morelli said the irregularities had been reported to the appropriate authorities.

“We acted immediately, investigated matters and reported them to and continue to cooperate with the relevant authorities.

“Where Jirsch Sutherland has identified any circumstances that our Partners consider to be a misappropriation of funds, these have been reimbursed by the firm.

“If the alleged fraud is proven, it represents a most serious breach of trust by an employee,” he said.

“It is incumbent on the Partners of Jirsch Sutherland to protect the interests of our clients and we remain committed to maintaining the highest standards of integrity, honesty and transparency in everything we do.”

Jirsch is preparing to replace Young on all formal insolvency appointments where she is sole appointee.

We are unable to say how many files remain open. INO will update this report as more detail comes to hand.