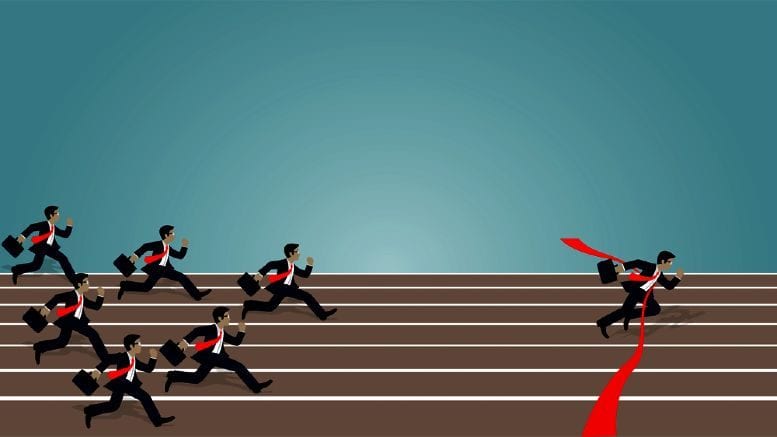 Never let more than $340,000 worth of pre-appointment work influence concepts like the apprehension of independence seems to be the approach adopted by the trio of EY IPs who recently consented to act as voluntary administrators (VAs) of the Pindan property and asset management group.

This at least is iNO’s opinion arrived at after reading the DIRRI distributed by Sam Freeman, Colby O’Brien and Vincent Smith and more particularly the Summary of EY Engagements with Pindan over the 24 months preceding the VAs’ appointment on May 18, 2021.

EY’s fee-earning involvement with Pindan and its parent goes back at least to August 2019 when at the request of the Pindan Group, the firm undertook an Independent Business Review (IBR) and charged $120,000.

The VAs’ DIRRI explains that this didn’t conflict them out of consenting because $120,000 isn’t material, the IBR is of limited scope, was completed in six weeks and was independent and factual.

Nor did it provide advice on the restructure plan, the VAs said, adding that it instead focussed on key risks.

“The review has assisted us in developing an understanding of the Group and its activities. The report would not be the subject of review and challenge by the Administrators. Further, it will not influence our ability to comply with the statutory and fiduciary obligations associated with the voluntary administration of the Group in an objective and impartial manner.”

In addition to the August 2019 IRB engagement, EY Legal billed $94,521 for advice provided between March 2019 to December 2020 in respect of the solvent wind down of Pindan Capital’s Otan Property Fund.

There were several other small fee engagements during the period, and all were assiduously documented in the DIRRI, along with detailed justifications as to why the engagements didn’t preclude three members of EY from accepting the appointments as VAs, even though they’ll be obliged to look at whether any of the payments to their firm constitute a preference. As one source observed: “They do things differently in WA”.