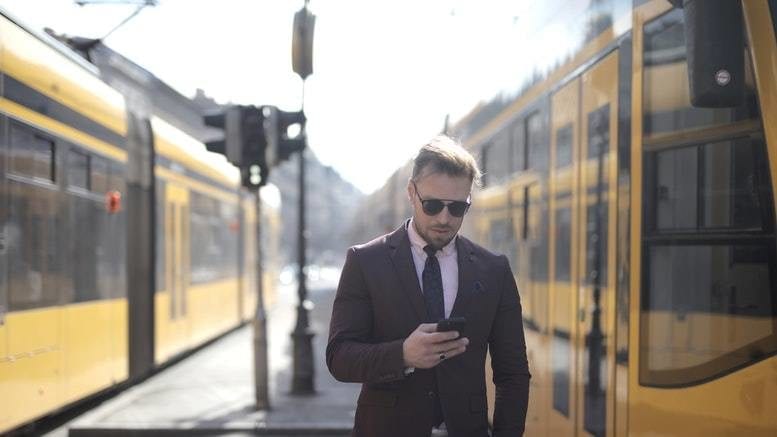 The public examination conducted by Brooke Bird’s Robyn Erskine over the last month has been instructive on multiple levels.

For a start, it’s put ex-liquidator David Iannuzzi in the witness box for the second time in as many months.

That’s an ordeal Iannuzzi might have thought he’d avoided when in November last year Federal Court judge Angus Stewart confirmed consent orders between Iannuzzi and the Commissioner of Taxation (CoT).

The CoT had been pursuing the Veritas Advisory principal in respect of a range of misconduct for more than two years. The consent orders were agreed in July 2019, two days before Iannuzzi was due to be examined.

But the CoT’s interest in Iannuzzi and one of his referrers – Banq Accountants and Advisers (BANQ) – meant almost inevitably that where the CoT wasn’t prepared to go, liquidators the CoT funded would.

The consequence has been that since October Iannuzzi has been summonsed to the witness box on multiple occasions by Erskine in respect of her investigations as liquidator of North Shore Property Developments (NSPD) and KPMG’s Steven Vaughan and Gayle Dickerson as part of their investigations as liquidators of various companies associated with Iannuzzi and the principals of Banq.

Iannuzzi and the late Murray Godfrey were appointed liquidators of NSPD in February 2015 after a court ordered the company be wound up.

The petitioning creditor was BANQ, which was also NSPD’s accountancy provider.

After Godfrey died in the middle of 2015 Iannuzzi assumed the role of sole liquidator.

Then the director proposed a deed of company arrangement (DoCA). The company went into administration in November 2016 with Iannuzzi and former Veritas director Steve Naidenov appointed VAs.

The DoCA never materialised however and Iannuzz and Naidenov relinquished control to Erskine in September 2017 after the CoT commenced proceedings to have them removed.

Despite some ups and downs Erskine has been slowly but surely zeroing in on issues that would or should have formed part of the investigations undertaken by Iannuzzi and Naidenov, who also endured discomforting questioning about the adequacy or otherwise of those investigations.

No doubt Erskine has the former appointees’ professional indemnity insurance policies in her sights but under questioning by barrister Scott Aspinall neither shied away from referencing former staff.

“Not the sharpest tool in the office,” Iannuzzi said of a supervisor who’d worked on the file.

Naidenov meanwhile told the court he assessed the competency of the manager on the NSPD file as “fair”.

“I saw that he needed a lot more guidance from the principal because there were aspects there that were missed,” Naidenov said.

“He wasn’t picking up everything that he should have?” Aspinall asked.

iNO has chosen not to identify the staff on the basis they are not being examined and are not the subject of any allegations of wrongdoing.

The responses Iannuzzi and Naidenov gave however suggest a complete breakdown of communication between the principals and staff in respect of NSPD when there were clear issues requiring investigation.

The court heard that the junior on the file was alerted to the possibility that apartments had been sold for well under value by a creditor the same year Iannuzzi and Godfrey were first appointed.

This included evidence of a unit sold for nil consideration to GFP Holdings – a company controlled by the owners and principals of BANQ – after the date of the official liquidation.

An audit by the ATO which raised the same concerns was also provided to Veritas.

Aspinall hammered Iannuzzi on what efforts he made if any to persuade the ATO to fund him to pursue these and other potentially uncommercial transactions.

Iannuzzi said he couldn’t remember if at this time in 2017 he might have been put on notice that the ATO wanted him to transfer the file to Erskine and he might have “downed tools”.

Iannuzzi said he hadn’t directly conducted any of the investigations, saying the supervisor, the manager and “possibly Naidenov” had been undertaking the work.

At one point Aspinall referred Iannuzzi to invoices for more than $700,000 issued to NSPD by BANQ, half of which were paid prior to Iannuzzi and Godfrey’s appointment.

“Privilege it would have been when the DoCA was proposed,” Iannuzzi replied. “I would’ve expected my staff to be doing that.”

While those staff have since moved on their former bosses may be required to return to the witness box with the examinations set to continue in February 2021. Support INO’s continued chronicling of the insolvency sector.