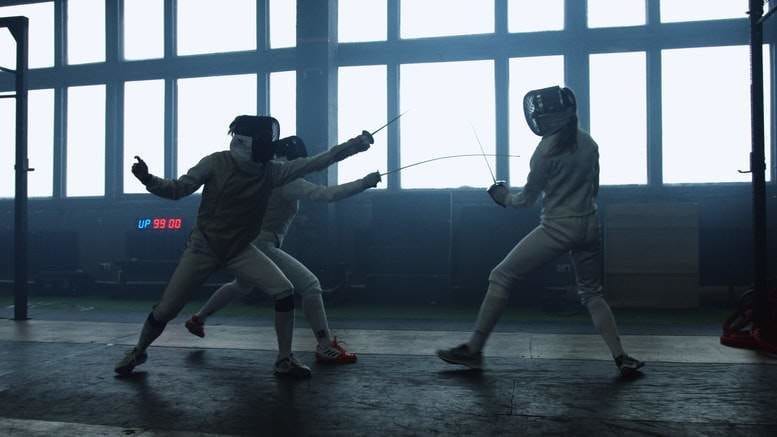 Insiders close to the Virgin administration have rejected elements of speculation around Deloitte partner Vaughan Strawbridge‘s decision to defect to FTI which iNO reported recently.

No swords were crossed by the administrators in the engineering of Virgin’s DoCA was the word from well placed sources, who dismissed rumours Strawbridge and Deloitte Queensland managing partner John Greig were at odds over WIP.

“There’s no friction between any of the administrators” a source told iNO in response to rumours circulating that there had been a dispute between the two over the appointment’s not inconsiderable WIP.

Sources also said there was no question that the Virgin referral had come from the referrer to Strawbridge, despite the rumour mill’s insistence that Virgin was Greig’s client.

Lodged by Deloitte partner and joint appointee Richard Hughes the Virgin DIRRI declares: “On 6 April 2020, we were engaged by Clayton Utz (Virgin’s external legal adviser) to assess the financial position of Virgin and develop contingency plans in the event they would be required”.

Deloitte was to be paid $200,000 for attending and advising at various pre-appointment meetings between April 5 and the date of the four partners’ appointments as joint and several administrators on April 20, 2020. Sal Algeri is the fourth.

According to the DIRRI: “Vaughan Strawbridge attended meetings of the Board of Directors of Virgin Australia Holdings Limited as an invitee, on 19 April 2020 and 20 April 2020 to clarify and explain to the directors the nature and consequences of an insolvency appointment, and for us to provide a consent to act.”

The DIRRI also states where the initial referral came from but doesn’t provide a date for that referral or identify which of the four appointees was the first contact.

“The initial referral of the engagement was from Houlihan Lokey,” the DIRRI declares.

“As part of the engagement we held daily meetings with Virgin management, Houlihan Lokey and Clayton Utz in order to undertake the above services.

“These meetings were held between 5 April 2020 and the date of appointment.”

It should be remembered that in 2018 and 2019 Hughes consented to act on seven members voluntary liquidations (MVLs) of Virgin group as part of what’s described in the DIRRI as “Corporate Simplification”.

So it seems some of the rumour mill’s grist wasn’t fit to be ground.

Strawbridge meanwhile is keeping mum, probably because the terms of his departure are still in the process of being agreed. Support INO’s continued chronicling of the insolvency sector.