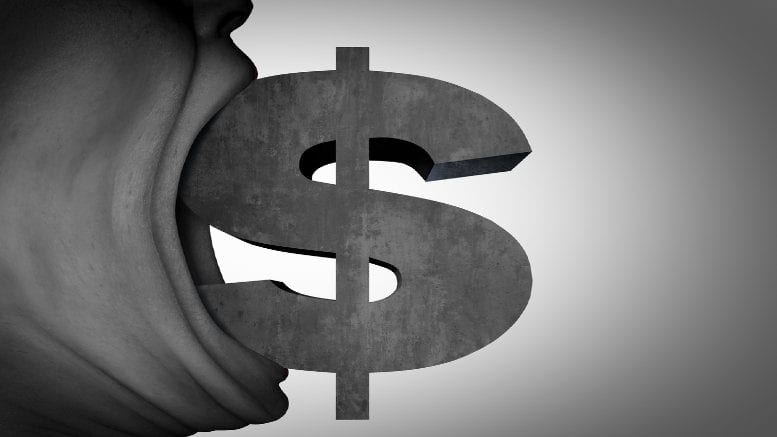 Hamilton Murphy’s Richard Rohrt and Stephen Dixon have a Ferrari to sell now that they’ve been appointed receivers and managers over the property, assets and undertaking of The Rose Guerin and Partners Trust but getting paid for their labours won’t be straightforward after a judge ripped ’em a newie in respect of their “totally disproportionate” fees.

In Rohrt, in the matter of Rose Guerin and Partners Pty Ltd (in liq) v Princes Square W24NY Pty Ltd (No 2) [2021] FCA 547 delivered this week, Federal Court judge Stewart Anderson recounted his concern upon learning that Rohrt and Dixon, having been appointed liquidators of Potts Point accounting firm Rose Guerin and Partners Pty Ltd in late 2019, had by December 3, 2020 generated professional costs and liquidators’ costs of $540,583.04, plus what was described as an “uplift fee of 25 per cent for professional legal costs of $52,430.97”.

“Having reviewed that evidence, I had serious concerns about the scale of those costs” Federal Court judge Stewart Anderson.

According to his honour, this number didn’t include the fees of Mills Oakley, the liquidators’ previous solicitors, which had not been rendered at the time Guerin’s lawyers made their request for costs and disbursements.

The costs information was contained in one of several affidavits Rose Guerin filed in opposition to the liquidators’ application for an order appointing them receiver managers to the trust assets.

“Having reviewed that evidence, I had serious concerns about the scale of those costs,” his honour said.

“In these circumstances, I have concerns that the amount of the fees incurred to date by the liquidators is totally disproportionate to the complexity of this proceeding and the scope of work that has been completed.