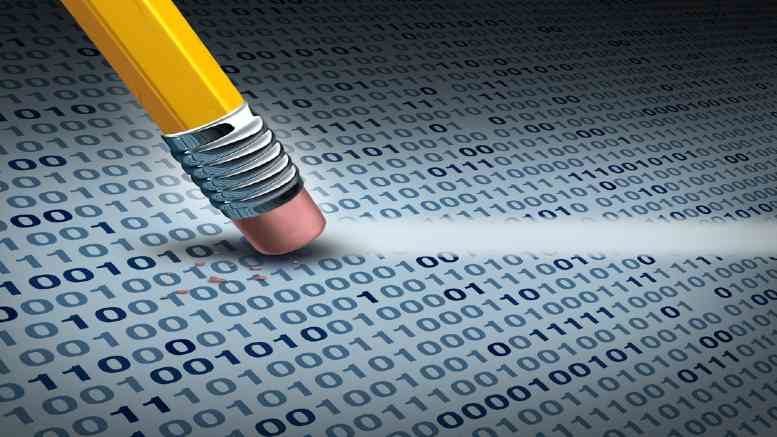 The hot sauce of cross examination was in full-flavoured evidence yesterday as iNO took another bite of proceedings in FOGO Brazilia Franchise Holdings Pty Ltd (FBFH).

FBFH director, Rebel Sports co-founder and plaintiff Ian Dresner is seeking an inquiry into Chifley Advisory’s Gavin Moss, allegedly for demonstrating a lack of independence and misleading the court. Dresner also wants an order removing Moss as liquidator of FBFH.

Moss denies the allegations but under questioning by Dresner’s counsel Jason Lazarus SC yesterday was forced to concede that elements of a report he distributed to FBFH’s creditors were incorrect in respect of his assessment and representation of the relative difficulties in recovering debts owed to the company by franchisees.

He was also forced to admit to NSW Supreme Court judge Kate Williams that up until his experiences with FBFH, he had not been aware that from the perspective of liquidators maintaining the apprehension of independence, it was generally regarded as “undesirable” for a liquidator to engage solicitors who acted for a major creditor or creditors in that same liquidation.

“I’d never come across it before,” Moss said in response to a question from Lazarus, who was exploring the decision by Moss to engage Levitt Robinson to conduct public examinations of Dresner and other persons of interest.

At the time Levitt Robinson either had previously or was at the time also representing FOGO franchisees, some of whom were either FBFH creditors, or debtors or both.

Lazarus SC should not however be confused with Lazarus B, that being Bondi Junction’s finest, Barry Lazarus, who modestly describes himself on the Lazarus Legal website as “an old school, tough as nails lawyer”

Lazarus B, who also apparently kicks asses, was the referrer who brought the original VA to Moss and ex-Chifley Advisory colleague Henry Kwok back in early 2018.

He too was grilled briefly yesterday by Moss’s barrister Roger Marshall, though there was no canvassing of his professed ass kicking, which is not to be confused with animal cruelty.

The public examinations came about after Dresner failed to contribute the full $70,000 that was required to satisfy the terms of a deed of company arrangement (DoCA) FBFH creditors voted to accept in early 2018.

Lawyer Stuart Levitt, who was already representing franchisees with $4.5 million in claims against the company, brought to Moss the promise of funding and an indemnity from New York-based Galactic Litigation Partners LLC but the offer was conditional on Moss retaining Levitt Robinson to conduct the public examinations, something Dresner argues allowed the franchisee creditors to obtain an advantage ahead of other creditors of the company.

At the time Moss must have had some awareness of how Levitt Robinson’s engagement might look because he engaged Piper Alderman to represent him separately. Tangled web? It’s enough to make you want kick an ass.

Certainly what was clear from yesterday’s questioning, which started with Dresner who was then followed by Lazarus and then Moss, is that the issue of the franchisee debtors and creditors is pivotal.

He told Justice Williams that in his judgment it was best to let Lazarus Legal pursue recovery of the debts because he had no funds and Lazarus had all the information in respect of those debtors.

Lazarus told the court that the instructions to recover debts was withdrawn “seven or eight days” after they were received.

Dresner said he was unaware when it was put to him that as the director he was responsible for chasing the franchisee debtors when control of the company resided with him during those months when the company was subject to the DoCA.

Nor was he able to recall if his solicitors had passed on to to him Moss’s written offer to convene a meeting so creditors could vote on a resolution to remove Moss and appoint a replacement. The hearing continues today. Support INO’s continued chronicling of the insolvency sector.