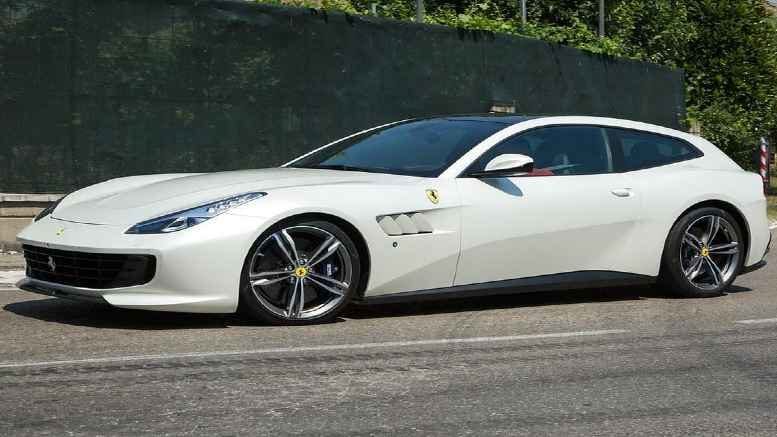 A Ferrari Lusso similar to the one seized by Hamilton Murphy partners Richard Rohrt and Stephen Dixon.

Victorian liquidators Richard Rohrt and Stephen Dixon have been delivered a fortuitous outcome after a judge found that BMW Finance had imperfectly registered its security interest in a Ferrari GTC4 Lusso that the Hamilton Murphy partners previously disclaimed.

As a consequence of the ruling in Rohrt, in the matter of Rose Guerin and Partners Pty Ltd (in liq) v Princes Square W24NY Pty Ltd [2021] FCA 483 the car could become an asset for the benefit of creditors of Sydney accountant Rose Guerin though Rohrt and Dixon, who are the liquidators of Rose Guerin and Partners Pty Ltd (RGP), are yet to learn if their application to be appointed receiver managers of the underlying trust assets has been successful.

In his judgment delivered on Thursday, May 13, 2021 Justice Stewart Anderson of the Federal Court found that because BMW Finance had failed to perfect its interest it had relinquished its security.

Further, his honour found that while Rohrt and Dixon had disclaimed an interest in the vehicle in February 2020 after identifying the indebtedness to BMW, their subsequent seizure of the car on May 27, 2020 after obtaining a warrant for books, records and property of RGP didn’t warrant refusing them the declaratory relief they sought which was that the February 11, 2020 notice of disclaimer was a nullity.

This was because Justice Anderson said that when the liquidators applied for a warrant earlier in May 2020 they had no intention of seizing the Ferrari as it had been disclaimed.

BMW Finance, which was granted leave to intervene in the proceedings, was also ordered to pay the liquidators costs. Given Jonathan Evans QC and Mark Black appeared for the liquidators that will amount to a tidy sum.

In respect of Rohrt and Dixon’s application to be appointed receiver managers of the Rose Guerin and Partners Trust Justice Anderson has reserved his decision. Support INO’s continued chronicling of the insolvency sector.