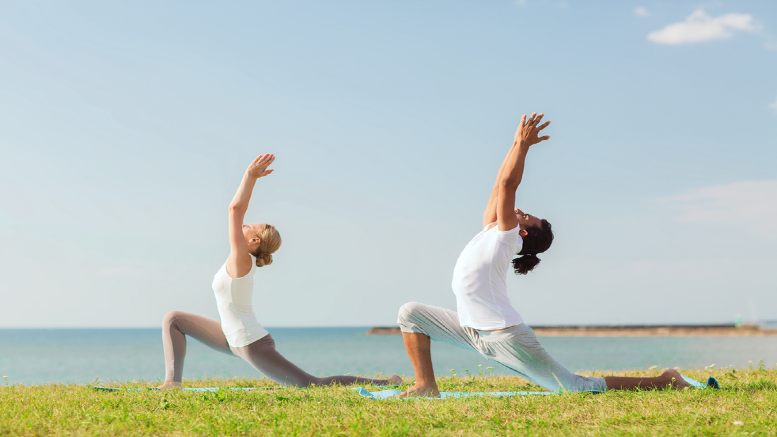 iNO generally concurs with the approach that when one stumbles at the start it’s best to decry humility in favour of a bold lunge, one aimed at re-establishing primacy in the administration of an entity’s affairs.

Unfortunately for the applicant liquidators in In the matter of Emu Group Pty Ltd (in liq) (No 2) [2020] NSWSC 1248 the NSW Supreme Court has chosen not to endorse this tactic in respect of costs sought by Cor Cordis partners Andre Lakomy and Alan Walker.

The pair brought the application for their costs after The Owners – Strata Plan 97986 (Owners Corporation) failed in a bid to restrain Emu Group’s second meeting of creditors.

According to Justice Kelly Rees, those proceedings were brought about largely because in the immediate aftermath of their appointment as voluntary administrators (VAs) on April 1, 2020 Lakomy and Walker failed to issue the first circular to creditors to Owners Corporation.

The court has heard the omission was accidental. But given Owners Corporation had commenced legal action against Emu back in 2018 claiming $4,235,802 in rectification costs for defective building work and alleging transfers of property and preferential payments to related entities, it’s not surprising that, having found themselves omitted Owners Corporation took a dim view of the appointees.

Further frustrating the creditor was that once Lakomy and Walker learned of the Owners Corporation’s existence they advised that they would have to treat its claim as contingent given a court had yet to rule on the $4,235,802 rectification claim. That meant the Owners Corporation proof of debt would be admitted for $1 for voting purposes at the second meeting.

Owners Corporation told Lakomy and Walker that it wanted to restrain the second meeting and replace the Cor Cordis pair, but only brought on an application to do so at the last minute, with the result that it was heard by the court an hour before the second meeting of creditors, scheduled for 11:00am on May 15.

Not surprisingly, after the restraint and replace bids failed Lakomy and Walker sought to have Owners Corporation pay their costs of defending those proceedings.

Justice Rees however found that sufficient uncertainty had been created by the initial failure to inform the creditor of their appointment.

“I think there is ….. some merit in the plaintiff’s suggestion that, if the administrators had gone about things differently, then the application may not have been brought at all,” the judge said.

“I decline to make the costs orders sought by either party”. Support INO’s continued chronicling of the insolvency sector.