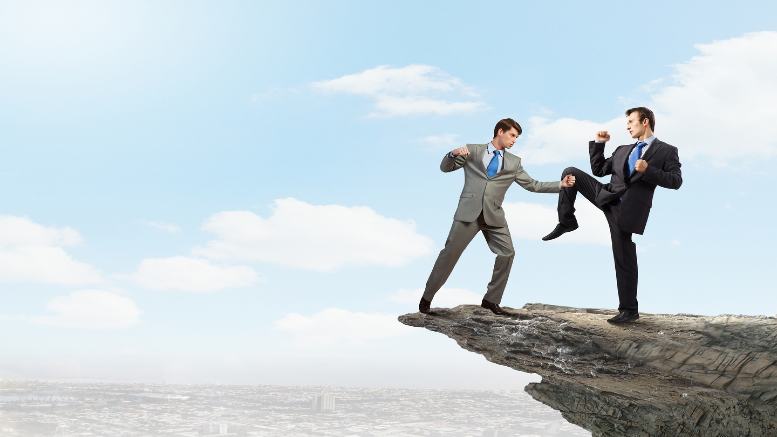 The receivers of various Sargon Group entities and their appointors are allegedly “embroiled” in two disputes in the Federal Court”, a court heard this week.

The claim was made on Monday in the NSW Supreme Court by lawyers for one set of receivers – PwC’s Chris Hill and Dan Walley – in their capacity as receivers of SC Australian Holdings 1 Pty Limited, which is one of a great many entities with an interest in Sargon Capital‘s $160 million collapse of the superannuation-focussed fintech in January this year.

In an interlocutory application before Justice Ashley Black the applicants told the court that Sargon Capital receivers Shaun Fraser and Jason Preston of McGrathNicol and their appointor Taiping Trustees Limited were in dispute with Hill and Walley and their appointor, ASX-listed OneVue Holdings Limited (OVH).

The disputes are said to focus on the respective entitlements of the appointors to the various pots of money and assets dealt with by Sargon’s board prior to the appointment of receivers and voluntary administrators to various entities within the group, of which there is no shortage of either.

Even Grant Thornton’s Matt Byrnes and Dave Hodgson are getting a sip as liquidators of Sargon subsidiary Decimal Software Pty Limited.

The reference to the Federal Court disputes however appeared to have little bearing on the application before Justice Black, which is focussed on securing access to a confidential affidavit authored by Fraser.

That affidavit was used by Fraser and Preston to secure orders for the issuance of examination summonses to Sargon’s directors as well as notices to produce.

The examinations are scheduled for October and the applicants are seeking to have the summonses and notices to produce set aside on the basis that they are sought for “an improper purpose” that “would seriously prejudice our clients in separate proceedings”. The matter returns in the Supreme Court next week.