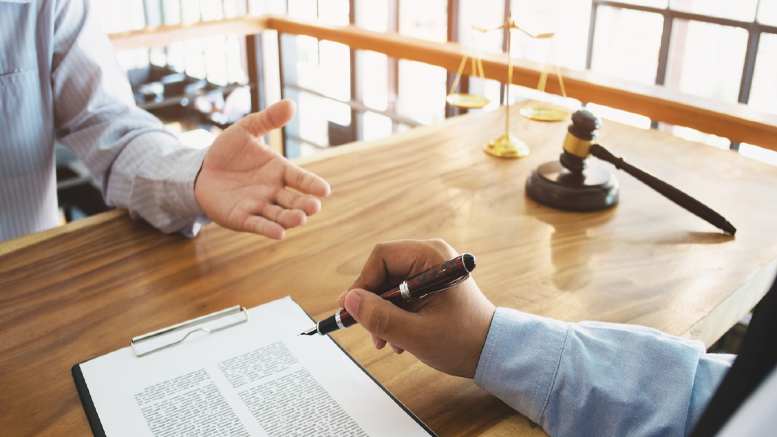 SV Partners boss Terry van der Velde would’ve known it was coming but it seems a costs order of $298,898.49 is a sum even a successful mid-tier insolvency chieftain can’t effortlessly cajole from one’s indemnity insurer.

van der Velde’s vicissitudes were made manifest on August 12 by Federal Court Registrar Tom Morgan, who determined that a previous order requiring the SV head to pay most of the costs of a respondent in an excruciating bankruptcy case amounted to almost $300,000, payable effectively immediately.

The intended recipient – Sydney developer Neil Colin Campbell – told iNO yesterday that he is yet to see a cent.

Since it’s approximately a month today since the order was made and iNO understands that it is usual practice for such orders to be complied with within a month, we sought comment from the man himself.

Neither an email, a phone call nor a text elicited a response prior to our deadline so we’re unable to enlighten the iNO readership on what van der Velde plans in respect of giving effect to the court’s order and making with the readies.

We think it’s fair to consider that his professional indemnity insurer is probably assessing the SV boss’s claim and that the order will be complied within as timely a manner as is deemed reasonable.

It was back in June after all that the big number first entered van der Velde’s atmosphere courtesy of Federal Court Judge Kathleen Farrell, who in Campbell v van der Velde as trustee of the bankrupt estate of Marilyn Anne Rowan, in the matter of Rowan (No 2) [2020] FCA 823 ruled that van der Velde should pay 90 per cent of Campbell’s costs.

We have no doubt arrangements are being made. The last thing van der Velde would want is a sherif turning up with a writ of execution for property to the value of $300,000 odd.

Actually that’s the second last thing. The last thing would be the sheriff departing with the writ unsatisfied, given that might enliven an application for a creditor’s petition. Support INO’s continued chronicling of the insolvency sector.