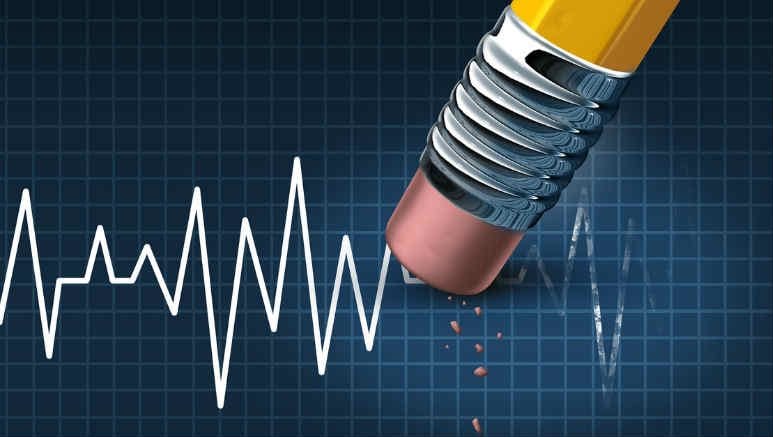 Almost 20 years have passed since the failure of accountancy aggregator Harts Australasia but shock waves from Steven Hart’s hubristic venture onto the ASX persist and most recently it’s Pilot Partners’ Nigel Markey and Anne Fordyce inadvertently swept up with a court ruling their appointment as receivers of a Hart-related entity was invalid.

The pair were appointed receiver managers of a company called Flying Fighters Pty Ltd in February 2018 on the application of the Official Trustee in Bankruptcy as a delegate of the Commonwealth of Australia.

This came after many years of litigation involving rights to various assets of Hart’s empire, some of which were subject to Proceeds of Crime proceedings following the sentencing of Hart to seven year’s gaol term for tax fraud.

Among the assets the Official Trustee had been battling to seize were a pair of aircraft held by Flying Fighters, whose sole director is Ms Laura Elizabeth Hart.

The detail of how it came about that the Official Trustee reasoned it could appoint Fordyce and Markey as receivers to possess the aircraft by virtue of a charge which had supposedly been forfeited to the Commonwealth is outlined in Flying Fighters Pty Ltd v Official Trustee in Bankruptcy [2019] QSC 120 (10 May 2019).

As it turned out, technical legal aspects involving mergers of interests and Anshun Estoppel saw Flying Fighters succeed in its challenge to the appointment.

The court ruled Fordyce and Markey’s appointment was invalid and ordered the the now ex-receivers to deliver the two aircraft to a place of Flying Fighters’ choosing.

INO is awaiting comment from inquiries in relation to the possibility of an appeal. Please take a moment to support INO’s continued chronicling of the insolvency sector.

Be the first to comment on "Court rules receivers’ appointment invalid"