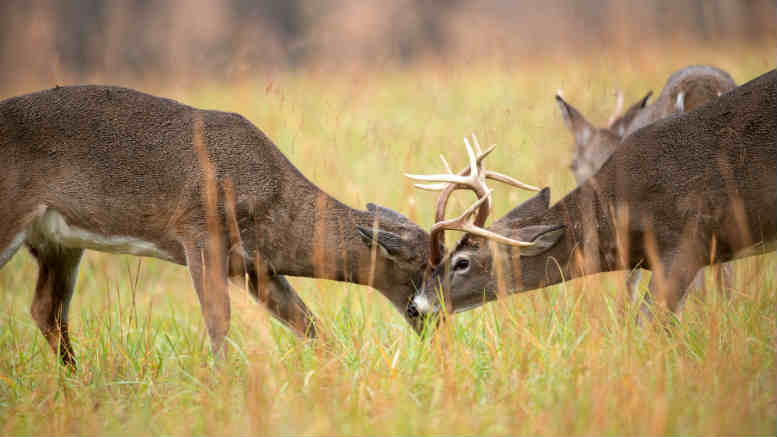 A newly-installed board and an invalidated insolvency practitioner are scrapping over legal expenses.

The new board of Condor Blanco Mines is leaving no stone unturned in its quest to recoup legal costs it incurred wresting control of the ASX-listed mineral explorer after it was placed into voluntary administration (VA) by its ex-directors.

Not only is the board sparring in the NSW Supreme Court with Domenic Calabretta, whose July 4 appointment as VA of Condor the court last week ruled invalid, it’s also launched interlocutory proceedings in a bid to put ousted ex-director and company founder Glen Darby in the witness box.

This is a mite more complicated than it would otherwise be. Darby is in gaol serving a term of imprisonment for rape. Judges however do have the power to order that a summons be served on a prisoner via the Department of Corrective Services. Chances are Condor’s directors want Darby questioned in the hope he’ll divulge some piece of information that contradicts the disclosures made in Calabretta’s Declaration of Relevant Relationships and Indemnities (DIRRI).

The Mackay Goodwin principal stated that prior to meeting Darby at the Chophouse on Bligh street at 5.00pm on July 4, he had only very limited knowledge about Condor, its plight, or of a potential deed of company arrangement (DoCA) being concocted in the background by business advisor and ex-Jirsch Sutherland partner John Kukulovski, who had called Calabretta earlier that day to discuss a potential appointment.

Kukulovski also arranged the meeting with Darby, was present for part of it and afterwards attended the subsequent meeting at the Empire Hotel in Kings Cross where Darby and Condor’s then co-director Tim Stops signed the appointment authorities.

During the two day hearing of the application challenging Calabretta’s appointment, he told the court he knew Kukulovski a decade ago when the pair worked at Hall Chadwick but they were not close.

In the NSW Supreme Court yesterday, lawyers appearing for Condor submitted that Calabretta had failed to act with “scrupulous neutrality” in his dealings with the board and that he should pay at least 50 per cent of the costs Condor incurred while taking legal action to have his appointment declared invalid.

Counsel for Calabretta rejected the assertion and sought to refute Condor’s claims that it had been conciliatory in its dealings with Calabretta. The court heard that in correspondence between lawyers acting for Condor’s new directors and the VA, Condor demanded Calabretta pay $125,000 in full settlement of the issues. Calabretta, the court heard, wants Condor to pay his costs on an indemnity basis.

Acting justice Reg Barrett reserved his decision on the costs question and set the interlocutory application down for hearing on October 10.