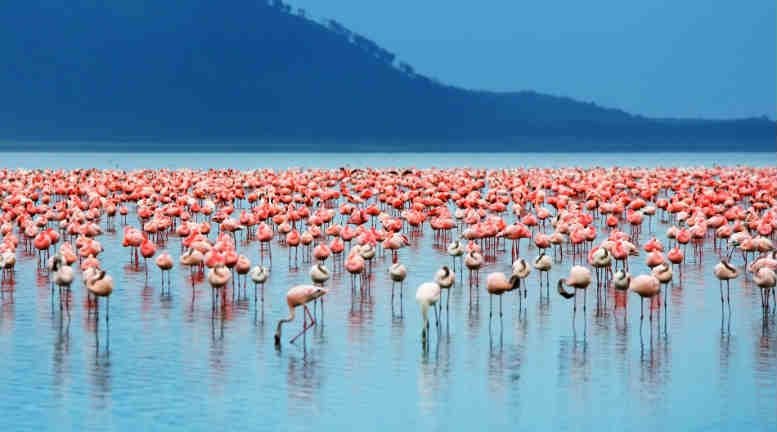 A complex flock of DoCAs must be assembled before Arrium's administrators can complete any sale. 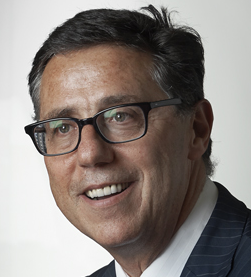 Leon Zwier will be drafting DoCAs for dummies tutorials ahead of the proposed Arrium sale. Photo courtesy ABL

Korda Mentha and its legal advisors will need all their combined knowledge and skill when designing the framework for the flock of Deeds of Company Arrangement (DoCAs) needed to facilitate Arrium Mining and Materials’ eventual sale.

Whilst secrecy around the pre-sale process is tighter than that shrouding the Australian submarine contract, SiN hears some details released to registered interests have found their way to a major masthead. Revelations could be close.

That of course won’t distract Arnold Bloch Liebler (ABL) restructuring guru Leon Zwier, who is likely to have the unenviable task of explaining to bureaucrats how the DoCAs will work, both individually and in tandem with the overarching distribution DoCa which will also be needed to effectuate the flock.

Essentially the DoCAs will in some ways imitate a winding up, without of course triggering the kind of losses in liquidation that would initiate apoplexy in the office of Michaelia Cash.

The Employment Minister’s budget without boundaries for the Fair Entitlements Guarantee (FEG) has already ballooned courtesy of the liquidation of Queensland Nickel but the $70-odd million paid to Clive Palmer’s Yabulu crew is dwarfed by the liabilities owed to Arrium’s workers, estimated at in excess of $500 million.

The DoCA structure will also have to be robust enough to resist the interference of the big four banks – collectively owed a reported $1 billion plus – and the South Australian government, which will be praying that whatever Zwier and Korda’s Mark Mentha come up with holds together long enough to allow Labor premier Jay Weatherill to take credit for it.

Also out there fidgeting as a preferred but unsecured creditor is the Turnbull Government, which loaned Arrium about $50 million to upgrade equipment to process low grade feedstock for the Whyalla steelworks. It must be watching Mentha very closely as he scours the business for the $300 million in savings he needs to get the group to break even but how realistic is faith in a DoCA-facilitated sale?

DoCAs are notorious for falling short of expectations and many, perhaps even the majority, merely delay liquidation. It’s enough to give an administrator sleepless nights, if of course, he had time for such indulgences.