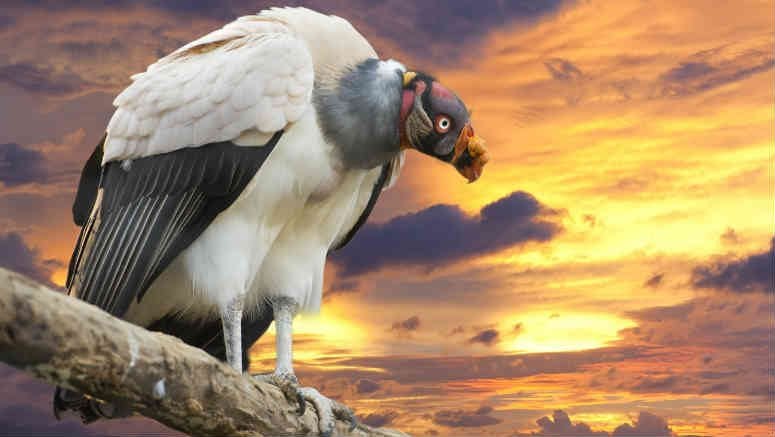 Will a determined new board lift the curse?

Given the fates of the former directors and office holders of Condor Blanco Mines, it was probably inevitable that Domenic Calabretta would run into trouble following his appointment as voluntary administrator (VA) of the ASX-listed minerals explorer by its two now ex-directors on July 4, 2016, one day before a new board was set to take charge.

This is a tale for the textbooks. Condor Blanco’s founder, former chief executive and ex-director Glen Darby, was jailed only weeks ago following a failed appeal of a rape conviction. The other ex-director, Tim Stops, is a self-confessed alcoholic with a severely impaired memory who didn’t remember signing Calabretta’s appointment authority and admitted taking Darby’s word for it that the company was insolvent, at least as best as he can recall.

Then there’s the manner of how the appointment was made. Late in the morning of July 4 Calabretta received a call from ex-Jirsch Sutherland partner John Kukulovski, who asked if he was able to meet Darby about a possible VA.

As this was occurring Darby was being peppered with demands from the Takeovers Panel for the proxy count ahead of a general meeting (GM) scheduled for the next day. He was also aware that ASIC was contemplating applying for an interim order to postpone the meeting. But at 4:11pm on July 4 ASIC advised Darby that it would not be object to the meeting proceeding. This was less than an hour after the Condor Blanco company secretary had provided the proxy count, which showed that almost two thirds of the proxy holders were in favour of Darby’s removal.

By 4:30pm Kukulovski was back on the phone. Could Calabretta meet Darby this evening? Yes he could. A restaurant in Bligh Street was the venue. The three met. For a period Kukulovski absented himself to make phone calls. A friend of Calabretta’s, Tristan Walker turned up. Then the four left to go to the Empire Hotel to meet Stops.

So it came about that a Kings Cross hotel was the venue for the signing of the necessary authorities appointing Calabretta VA. The location is a perfectly understandable venue once attention is given to the judge’s comment that “Mr Stops ….. habitually spent his afternoons and evenings drinking at the Empire Hotel”.

“He (Calabretta) thought it odd – particularly in the case of a listed public company – that he should be asked to meet one director at a City restaurant and then be taken by him to the public bar of a Kings Cross hotel to meet the other director,” the judge said.

“But those circumstances, although out of the ordinary, did not provide grounds for any objectively based apprehension that the resolution was irregular or that the directors did not hold the requisite opinion.”  What was odd, the judge said, was Darby’s zeal in organising the appointment late on July 4.

“The conclusion that Mr Darby acted with extreme haste after 4.11 pm is irresistible. Also irresistible is the conclusion that he did so for the purpose of causing Condor’s affairs to be in the hands of an administrator before the installation of the new directors who were virtually certain to be appointed the following morning,” he said.

Calabretta, who was cross-examined at the hearing, testified that he believed the haste was related to the fact that ex-director Lia Darby was pressing for payment and that at the time he’d met with the directors he was of the understanding that the GM was to be postponed. That indicates Darby didn’t share the contents of the email from ASIC with the Mackay Goodwin director. Not that it mattered.

Once installed Condor Blanco’s new board immediately set about seeing Calabretta off. They demanded he make an application affirming the validity of his own appointment but were not prepared to indemnify him for his costs.

Calabretta saw no reason to accede to or oppose the new board’s wishes, leaving it up to them to make the application. They did so and the judge’s orders yesterday invalidating Calabretta’s appointment means Condor Blanco Mines is, and has always been, in the control of its directors. For as long as it wants them.