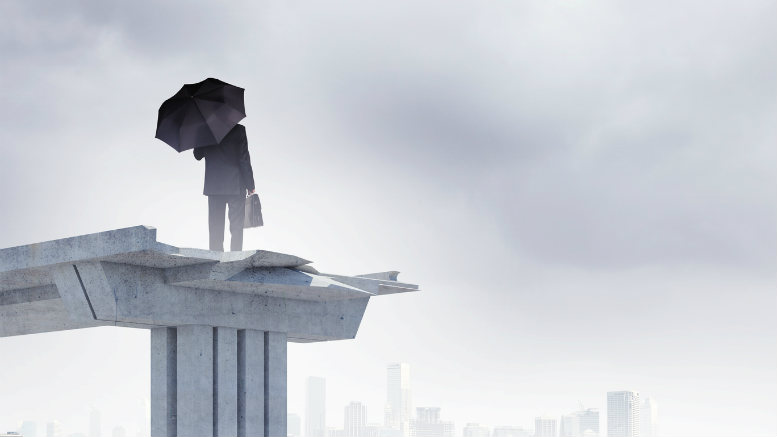 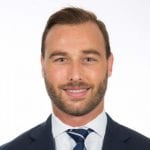 International insolvency and restructuring firm Borrelli Walsh has temporarily shelved plans to establish an Australian office in the wake of PwC’s purchase of PPB Advisory (PPBA).

A source close to the firm told Insolvency News Online that the Hong Kong-headquartered firm had been about to sign a lease for premises in Sydney when news broke about the PwC takeover of PPBA, details of which were revealed exclusively by INO in: Merger: PPB And PwC On Cusp Of Consummation?

“They were on the cusp of signing a lease before the Prentice Parbery Barilla (PPB) blow up,” the source said.

The revelation that one of Australia’s big four insolvency and restructuring independents was being absorbed by one of the world’s largest professional services firms also indicated to the aspiring market entrant that there might be advantages in biding its time, the source said.

“History suggests there’ll be a shake up when that amalgamation happens and people will leave and you’ll see a reemergence of small and medium sized firms as one or two of those partners get together or go off into shops that don’t currently have insolvency business.

“That could create opportunities for a firm like Borrelli Walsh,” the source said.

Details of the firm’s Australian intentions were revealed this week in an Administrative Appeals Tribunal (AAT) decision that overturned a ruling denying an application by Borrelli Walsh senior manager Mitchell Mansfield for registration as a liquidator.

“It is apparent from Mr Mansfield’s interview with the committee that the impetus for the application was a desire of Borrelli Walsh to expand into Australia to take advantage of Borrelli Walsh’s experience and connections in Asia and its ability to deal with Asian creditors,” AAT deputy president (and former ASIC head of enforcement) Jan Redfern said in the judgment, which she delivered late on Tuesday.

Singapore-based Mansfield is an Australian citizen. Borelli Walsh require a staff member qualified to local appointments so Mansfield applied to ASIC for registration as a liquidator last year.

After appearing before a committee formed under section 20-10 of the Insolvency Practice Schedule (Corporations) to assess his application he learned he had been unsuccessful on September 1, 2017.

According to the AAT judgment one of the reasons he was knocked back was because the committee felt he failed to satisfy the requirement in relation to “exposure to processes (including Bankruptcy) under the Bankruptcy Act 1966’.”

It also expressed concerns about Mansfield’s offshore residency, though according to ASIC’s most recently published list there are presently four Australian-registered liquidators beavering compliantly away in foreign domiciles. Coincidentally, three of the four work for PwC, KordaMentha, Ernst & Young, firms that compete for work with Borrelli Walsh.

Whilst Mansfield offered to work subject to conditions that would satisfy the concerns around his Singapore-residency, ASIC never contacted him to take up the offer, the AAT judgment revealed.

One of the most insightful portions of the judgment is at paragraph 38. It refers to points made by the appellant in regard to the exposure to bankruptcy processes requirement.

As recently as March, 2018 Thea Eszenyi, ASIC’s senior executive leader – insolvency practitioners, was reiterating the need for aspiring liquidators to prove adequate exposure to bankruptcy processes in her column in the Australian Insolvency Journal.

“I can confirm that many of those who have applied to be registered as liquidators have been found by the committee to have not satisfied the exposure to bankruptcy processes requirement because the applicant has either had no exposure, or limited exposure,” Eszenyi said.

Does that mean the requirement only applies to aspirants and incumbents are exempt? If the regulator wants to make its budget under the new liquidators levy then the answer’s hell yeah.

In light of Redfern’s decision it would appear those unsuccessful applicants have a fresh right of appeal. The decision also casts fresh doubt over the practical application of the Insolvency Law Reform Act 2016.

The man heading up Mansfield’s appeal meanwhile said the AAT decision would go a long way to helping the regulator and the profession make sense of the committee process.

“We are pleased that the AAT agreed with our client’s view that the requirement around ‘exposure to processes (including Bankruptcy) under the Bankruptcy Act 1966’ was not intended to be interpreted as strictly as was applied by the committee in Mr Mansfield’s case and hope the decision resolves an ambiguity,” Scott Atkins said.

“This decision provides some clarity and guidance for applicants, registered liquidators and ASIC as to how the ad hoc committees formed under section 20-10 of the Insolvency Practice Schedule (Corporations) are to operate.

“It gives crucial guidance and lays down some useful guardrails for the recently recast liquidator registration process.

“The Tribunal’s position seems to accord with the natural and correct construction of the law and this should provide comfort to the profession – especially for practitioners seeking future registration,” Atkins said.

So now Borrelli Walsh has a staff member capable of accepting local appointments. Will the firm persist with its watch and wait strategy in regards to potential opportunities emerging from the PPBA acquisition? INO’s mail is that the conflict resolution process is taking longer than anticipated and PwC and PPBA will miss their July 1 target for completion date.

Patience is a virtue often associated with the Orient but Borrelli Walsh’s clients are likely to force the firm’s hand. Expect to soon live in more interesting times.