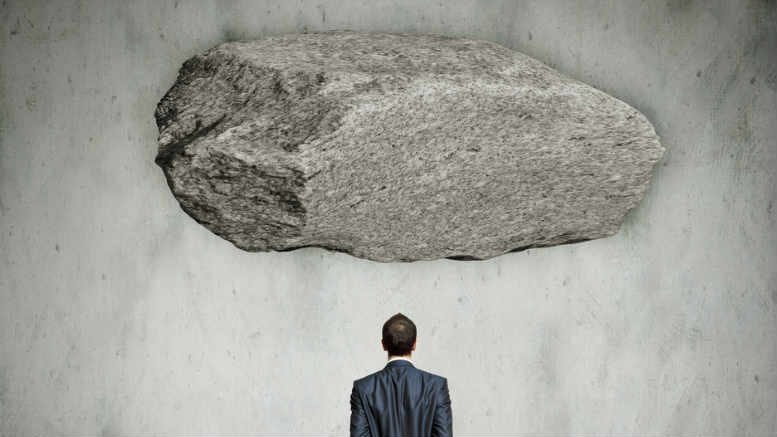 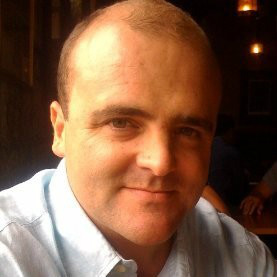 A resolution put to a meeting of creditors by an owners corporation seeking the removal of Henry McKenna as liquidator of Iris Diversified Property Pty Ltd has been confirmed by the NSW Supreme Court this week.

On Tuesday, June 6, 218 Justice Ashley Black ordered that the soon-to-be ex-Jirsch Sutherland partner be replaced by O’Brien Palmer’s Chris Palmer and Liam Bailey and that the incoming appointees’ costs by paid for by McKenna, who at a meeting of Iris creditors in October last year resisted attempts by the creditor holding 85 per cent of the debt to oust him.

The judgment – In the matter of Iris Diversified Property Pty Ltd (in liquidation) [2018] NSWSC 834 (6 June 2018) – is highly instructive for liquidators tempted to use their casting vote at a deadlocked meeting to defeat a resolution calling for their removal, and equally so for lawyers presuming to advise a liquidator client of same.

To be fair, McKenna’s lawyers also drew their client’s attention to the ARITA Code of Professional Practice in terms of what it says about the need for decisions around the use of a casting vote to be made with the interests of creditors uppermost, and Justice Black helpfully reproduced the lawyer’s advice.

“In our view in light of the fact that the [Owners Corporation] holds at least 85% of the vote (if we exclude the costs and interest components of its claim entirely), and the possible consequences if the resolution is not passed, you will need to have strong reasons supporting any decision to exercise your casting vote against the resolution or to not exercise your casting vote – for example, it is an extremely complex job and your familiarity means that it would not be in the creditors’ best interest for someone else to step in and take over.

“In addition, given that the reason given for proposing the resolution is because the [Owners Corporation] would be more comfortable having a liquidator that has not been appointed by the director of the Company, you will need to overcome the allegation and perception that you will not, or will likely not, act impartially and independently.

“This is particularly difficult to overcome when you will in fact derive a financial benefit (ie retain your appointment) from the resolution failing to be passed,” McKenna’s lawyers said.

In his restrained way Justice Black was quite critical. He described as incorrect claims McKenna made in an email to the Owners Corporation’s lawyer declaring that if he hadn’t had to use the funds in the liquidation to defend the application to remove him then he would’ve potentially identified voidable transactions for the benefit of creditors.

The judge also makes some interesting observations about McKenna’s motivations in regard to his employment at Jirsch Sutherland which is due to end on or about June 10, 2018 and to the fact that a creditor related to Iris had agreed to indemnify McKenna for the cost of defending the application for an order enforcing the resolution for his removal.