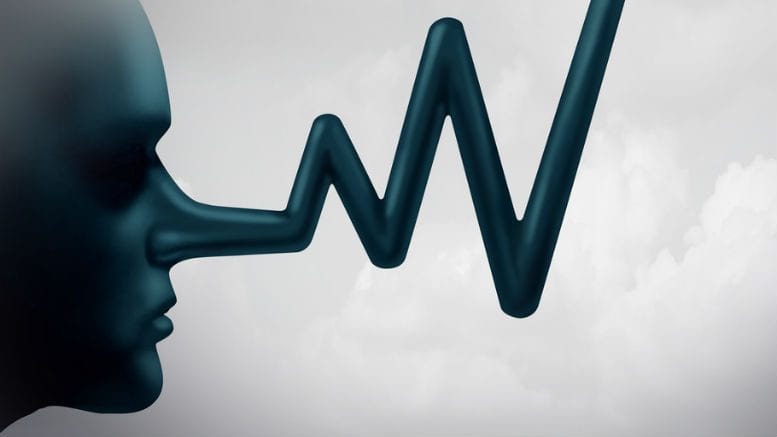 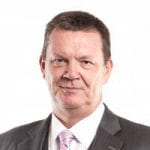 The public examination of persons related to the failure of Waltek Industries has again exposed the vulnerabilities inherent in the referral relationship, vulnerabilities which if ignored can rebound.

Louttit & Associates’ Jamieson Louttit has been conducting examinations into the curious circumstances of Waltek’s near simultaneous incorporation and failure in June 2015, assisted with funding from the Fair Entitlements Guarantee (FEG) recovery division.

His predecessors on the job – Worrells Morgan Lane and Michael Peldan – have already enjoyed some time in the witness box being quizzed by Gillis Delaney’s Michael Hayter.

They were replaced by Louttit at the first meeting, largely on the vote of the company’s employees who had only recently been transferred to Waltek from another company.

More recently it was the turn of Lane and Peldan’s referring accountant, David Nicholas Solomon of LG Solomon Pty Ltd, to front for examination.

Solomon has referred at least 10 liquidations to the Worrells pair in recent years, a fact disclosed in the DIRRI the pair presented following their appointment.

Under questioning Solomon agreed that he was aware that prior to Waltek’s liquidation the same person had been appointed director to two other companies shortly before they too were placed into liquidation.

INO understands the individual is or has previously been homeless.

Solomon also conceded that while he had contacted Worrells, he could not be sure he had done so under instruction from the recently appointed director.

Solomon told the court his point of contact had traditionally been Peldan but that since Peldan’s retirement Lane had been his go to man.

He also admitted that in failing to communicate with the newly installed director, his conduct had been far from ideal.

Hayter: “So you didn’t tell him the company was likely to go into liquidation?

Hayter: “You didn’t tell him that the company wouldn’t have any premises in a few weeks?

Solomon: “Privilege. I had no communication with him.

Hayter: “Okay. So you didn’t tell him any of the risks that you would normally tell a director of a company?

Hayter: Okay. “And do you think that conduct is ethical?

Hayter: “Okay. So, looking back on it, you realise that, as the company accountant, you had an obligation to tell the incoming director as to the true financial position of the company?\

Solomon: “Privilege. With the benefit of hindsight, yes.

Hayter: “Okay. And do you realise now that you breached that obligation?

INO asserts no wrongdoing by either Lane or Peldan and ASIC’s latest liquidators’ register indicates Peldan’s registration is still valid and he still lists Worrells’ Brisbane office as his address.

Peldan and Lane have previously insisted that on the material provided by their referrer, they could not have been aware of the oddities surrounding some of the liquidations Solomon sent their way but they also conceded in the case of Waltek Industries that they never visited the director or satisfied themselves as to his bona fides.

This matter has a way to run, and with FEG bankrolling Louttit’s investigations it’s anyone’s guess where else it will lead. The moral though is clear. Keep your enemies close, and your referrers closer.