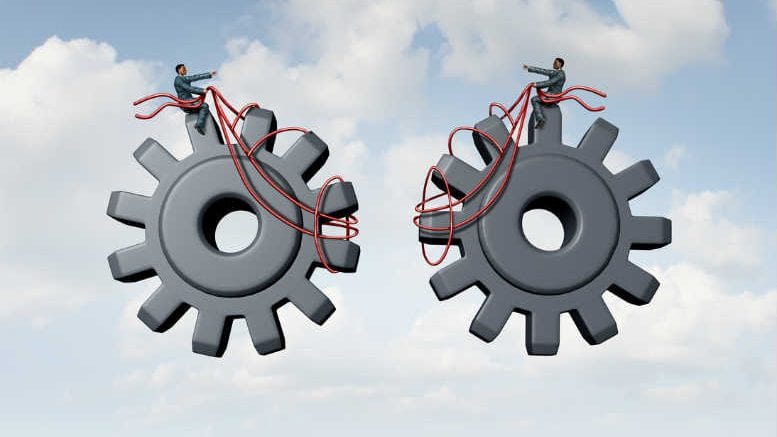 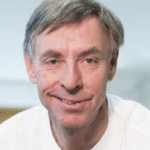 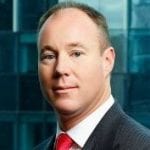 Maybe the 2016 merger with Litmus was just the beginning for PPB Advisory (PPBA) with SiN’s M&A network revealing that the national consulting, restructuring and insolvency practice founded by Max Prentice, Steve Parbery, and Vince Barilla in 1983 is discussing a merger with PwC.

The merger talks – confirmed by well-placed sources – were said to be well advanced but neither firm would confirm or deny the reports when contacted late yesterday.

SiN’s efforts to prise a comment out of PwC meanwhile yielded a brief statement confirming little more than the mutual regard each outfit has for the other.

“We are not going to comment on market speculation about how we might work together in the future.”

PwC of course has already had an opportunity to taste and digest the PPBA brand, having picked up the firm’s agribusiness division led by Greg Quinn in 2016.

SiN’s mail is that the talks are at the term-sheet stage so we may hear more sooner rather than later, assuming there are no obstacles that longstanding mutual respect can’t surmount.

5 Comments on "Merger: PPB and PwC on cusp of consummation?"