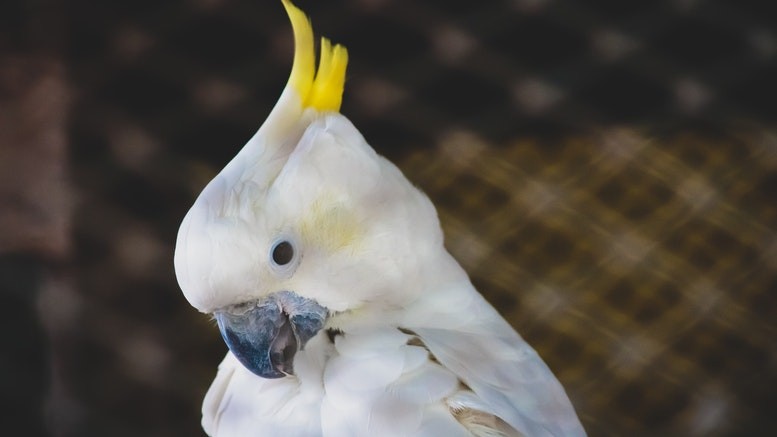 There will be jubilation in certain quarters following the sale last week of Pluton Resources’ iron ore operation on Cockatoo Island, located in the aptly named Buccaneer Archipelago off West Australia’s northern coast.

Whilst Pluton receiver and Auxilium Partners principal Bob Jacobs can claim credit for succeeding where a procession of his predecessors failed, KordaMentha’s John Bumbak and Janna Robertson (now Moelis COO), along with former colleague Cliff Rocke (now at Cor Cordis) will also be enthused about the outcome Jacob’s engineered.

One thing you can be sure of when it comes to commodities traders is that when disputes erupt, they are generally not nice.

The KM trio had taken an indemnity from the GNR subsidiary but resigned less than five months into the gig, having incurred about $8 million in liabilities, including $1 million in royalties owed to the successionists on Harvest Terrace for which the three were personally liable.

Being a $2 company domiciled in Macau it was no great surprise that the GNR subsidiary was unable to honour the indemnity.

Bumbak, Robertson and Rocke did their best by having their appointor wound up by a court in Hong Kong, but until Jacobs got Cockatoo flying again the former receivers remained hypothetically in the pit for $8 million including $1 million in fees.

Their replacements, Pitcher Partners Bryan Hughes and Daniel Bredenkamp tried hard, getting the Cockatoo mine’s open cut pit dewatered ahead of an anticipated restart of mining but the prospective buyer failed to produce the readies.

iNO hears that such was the bad blood this generated that Hughes wanted his appointor to amend the appointment document so he could resign at one day’s notice instead of seven.

Rumour has it that after the appointor refused Hughes would give notice of his retirement every day and then retract on the sixth.

It’s a good story but Hughes did not respond to our request for confirmation so it may be that this anecdote belongs in the same category from whence fishing tales spring.

Hughes and the KordaMentha trio of course comprise only the most recent of Pluton’s multiplicity of receivers.

Nor are receivers the only insolvency practitioners to have tackled Pluton in recent years.

In 2015 EY’s Sam Freeman and Vince Smith were appointed administrators. They lasted about a week before being replaced by PwC’s Sam Marsden and Derrick Vickers.

Marsden was also Pluton’s liquidator between 2016 and 2019 but retired before heading to Deloitte this year.

The best story of all of course is that in the wake of the deal delivered by Jacobs, his legal advisor Chris Pearce of Blackwall Legal and Pragma Lawyers on behalf of the purchaser, 60 to 70 new jobs have been created and the island Alan Bond once operated as remote luxury getaway may shortly resume spinning off the kind of cash one expects from Cockatoo’s renowned high grade hematite. Support INO’s continued chronicling of the insolvency sector.

Receivers At Odds Over Residual Funds