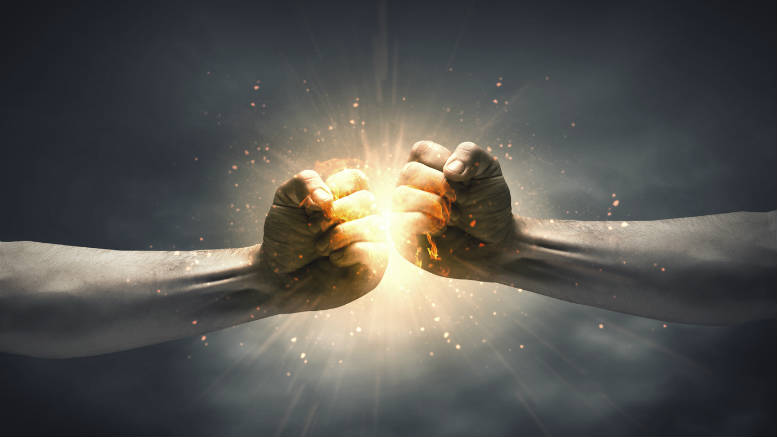 Over in West Australia there’s been an interesting development in the stoush between the current and former receivers of Pluton Resources over the status of, and entitlement to, so-called residual funds.

The funds were all that remained from monies provided to Hughes and Bredenkamp via a funding deed entered into with a related party of their appointor.

The former receivers are concerned about potential liabilities and argued their equitable lien entitled them to retain the funds.

But because of how the funds provided and how they’ve been used raise questions around circulating assets and Section 433 of the Corps Act, the Commonwealth’s FEG Recovery Unit has been taking a keen interest.

“The Commonwealth’s position is that it may have a claim against the Former Receivers for breach of Corporations Act s 433, but the evidence filed by the parties does not contain the information necessary to determine the existence or quantum of such a claim nor enable the Commonwealth to take a final position on any claim,” Justice Strk said.

Ultimately, it seems Jacobs was unable to find a way to successfully mount his case given the absence of information available relating to Hughes and Bredenkamp’s use of the monies.

“I find that the Former Receivers are entitled to retain what they presently hold of the Residual Funds for the purposes of meeting any extant liability,” acting Justice Strk said.

“I do so on the basis that I make no findings as to whether the Former Receivers satisfied their obligations under Corporations Act s 433.”

We sought comment from FEG about its views of the decision and will update the story when and if a response comes through. Please take a moment to support INO’s continued chronicling of the insolvency sector.