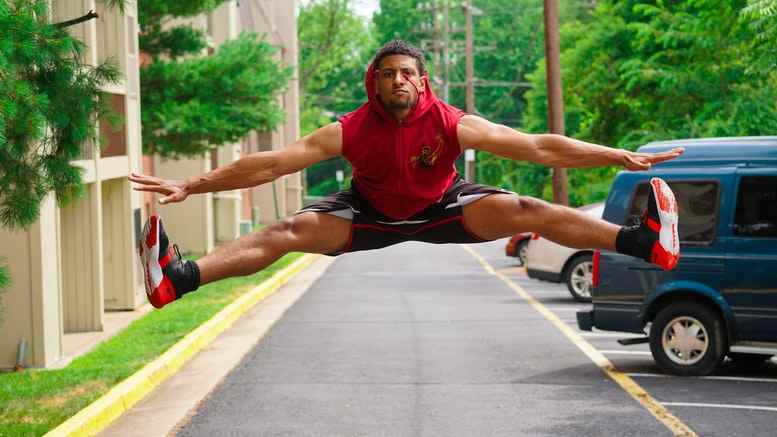 As was foreshadowed by iNO on July 1, veteran liquidator Brian Silvia has parted company with the BRI Ferrier group, though not with the Ferrier name as evidenced by the registration in June of FerrierSilvia Pty Ltd.

iNO understands that the split of the NSW BRI Ferrier affiliate was formalised over the weekend.

“I can confirm that our existing agreement in relation to New South Wales was ended by agreement, effective 31 October 2020.

“I am delighted to announce that a new arrangement has been agreed with Peter Krejci , Andrew Cummins and John Keenan.

“We look forward to working closely with them in the future as they continue to build on the strength of their reputations.

“The past six months has seen significant change for our industry with more to come in the future. Our national practice continues to work closely together to provide excellent service notwithstanding the market and travel disruptions.”

“I note Brian Silvia will not be a part of the BRI Ferrier NSW practice going forward and we wish him every success in his future endeavours,” Coyne said.

Pending finalisation of professional indemnity insurance arrangements, two separate practices – one within the BRI Ferrier national network and one with no connection other than the surname Ferrier – will commence competition effectively from Monday.

Clearly the formation of FerrierSilvia means that behind one veteran in Silvia stands another in Ian Ferrier, though neither responded to requests seeking to clarify the nature of the latter’s involvement if any in the new firm.

The absence of a response was out of character for the pugnacious Silvia, who previously told iNO when asked if he was being forced out: “With 75 percent I don’t need to worry about anything and I’ve been the primary fee earner for the past 12 years”.