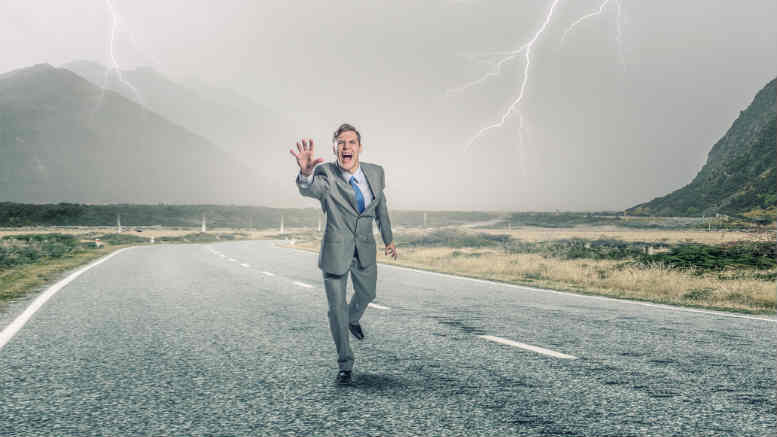 It’s not too often that directors of an insolvent entity or group have the external administrators fighting tooth and nail to keep them out of court.

This would appear to be the case however after Arrium‘s deed administrators flagged their intention to appeal a recent judgment which has paved the way for a public examination of former director Colin Galbraith.

In the matter of ACN 004 410 833 Limited (formerly Arrium Limited) (subject to a deed of company arrangement) [2019] NSWSC 1708 the NSW Supreme Court revealed on Monday that Arrium deed administrators Mark Mentha, Martin Madden and Bryan Webster will seek leave to appeal against an earlier decision dismissing their application to have an examination summons issued to Galbraith stayed or discharged.

Galbraith resigned from the Arrium board in December 2015 after 15 years in roles such as Chairman of the Governance & Nominations Committee and member of the Audit & Compliance Committee.

Those seeking to examine him are class action plaintiffs backed by law firm Squire Patton Boggs.

Examining him could they believe unlock claims against the company’s directors and advisors, claims that might be profitably monetised via their professional indemnity insurance policies.

To this end they obtained eligible applicant status and then the summons for examination and orders for production of Arrium company documents held by Mentha, Madden and Webster.

A fruitful examination of Galbraith might be extremely inconvenient for the KordaMentha trio, who likely have the same designs on the same targets.

That examination however is stayed for a period whilst the deed administrators seek leave to to appeal from the primary judgment In the matter of ACN 004 410 833 Limited (formerly Arrium Limited) (subject to a deed of company arrangement) [2019] NSWSC 1606 (19 November 2019).

Be the first to comment on "KordaMentha to appeal Arrium decision"