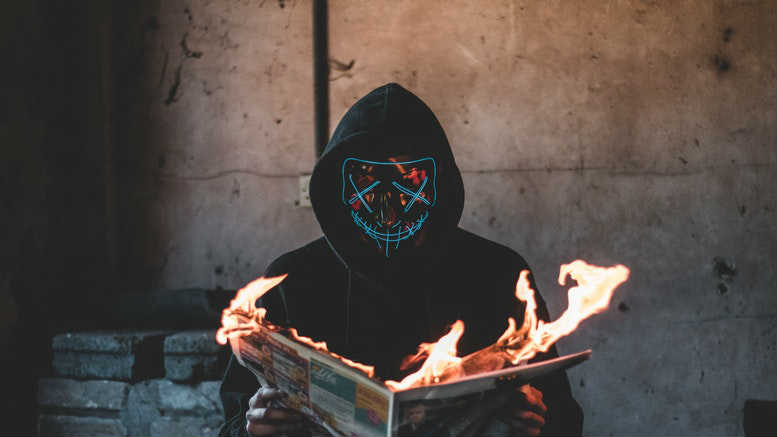 The rumour mill’s running hot as Hades in the city of churches with iNO reliably informed that BRI Ferrier duo Alan Scott and Stuart Otway are preparing to rebadge as SV Partners.

SV partners and Jirsch Sutherland have been making approaches to Adelaide-based insolvency practitioners for some time according to our sources and it would seem that SV has decided to bite the bullet in respect of Scott’s substantial equity in the BRI practice.

iNO’s not certian how many BRI Ferrier staff will defect.

We initially heard 10 but were afterwards informed that this number was incorrect.

Still, it has to be enough to support Scott and Otway. None of the key players have so far been available to provide details.

iNO will bring you more as further details come to hand. Support INO’s continued chronicling of the insolvency sector.

Be the first to comment on "Breaking: BRI Ferrier defectors rebadging as SV Partners SA"