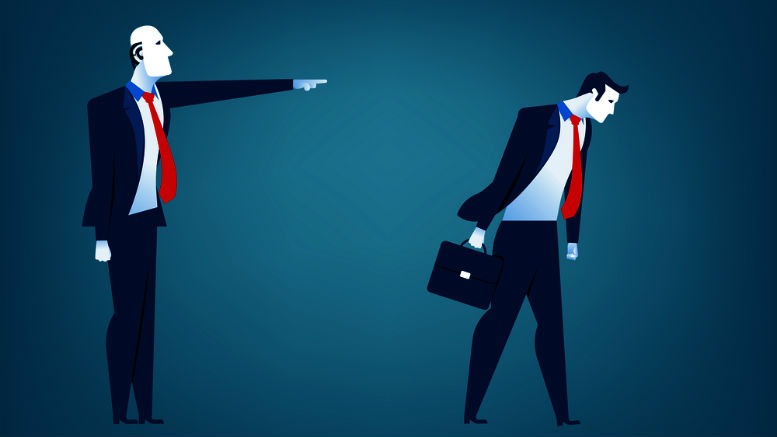 The admission of a related party debt appears to have been sufficient for a court to agree to replace an incumbent liquidator with an applicant creditor’s preferred appointee.

This was on the application of creditor Hawkesbury Council, which was prepared to fund Tonks but not Farnsworth.

So what problem did the Council have with Farnsworth that the judge believed justified his removal?

It was after all Farnsworth who identified the likelihood that the company had traded whilst insolvent and engaged in related party transactions.

It was also Farnsworth who, in his first substantive report, referred to possible breaches of director’s duties and illegal phoenix activity.

Indeed, the applicant creditor made it clear it wanted to fund Tonks to conduct public examinations and investigate the issues Farnsworth had identified.

And Justice Black was typically thorough in ensuring readers would not incorrectly infer that Farnsworth had not handled the administration appropriately.

“I should hasten to add that no criticisms were made of Mr Farnsworth’s conduct as liquidator in respect of this application,” the judge said.

“….indeed, the Council refers in support of the application to matters which have been identified by Mr Farnsworth in his report.”

So upon what argument did the applicant’s rely? Well as it turns out, being the director’s appointee and admitting a related party debt were enough to tip the scales against Farnsworth’s retention.

“While the Council did not specifically identify matters which support its preference for Mr Tonks to undertake the relevant investigations and examinations, one could readily infer that they may include a common concern of creditors in similar situations, that it may be preferable that a “fresh mind” is brought to bear to such investigations, where Mr Farnsworth was nominated by a director and appointed by members in a creditors’ voluntary winding up, possibly exacerbated here by the admission of a proof of debt of the related party which it now appears is in question.”

Compare this with Justice Black’s reasons in declining to replace the incumbents in How Hard Is It To Replace Liquidators? This Hard. and Justice Kelly Rees’ contemplations in Another Insolvent SPV, Another Incumbent Challenged, which coincidentally also involved Farnsworth.

Farnsworth did not respond to iNO’s enquiries by deadline but Tonks replied after we asked how the company had come to be deregistered on October 25, 2019, saying he had sought clarification from Farnsworth and from ASIC and was hoping the error would be rectified without the need for a costly application to the court for reinstatement.