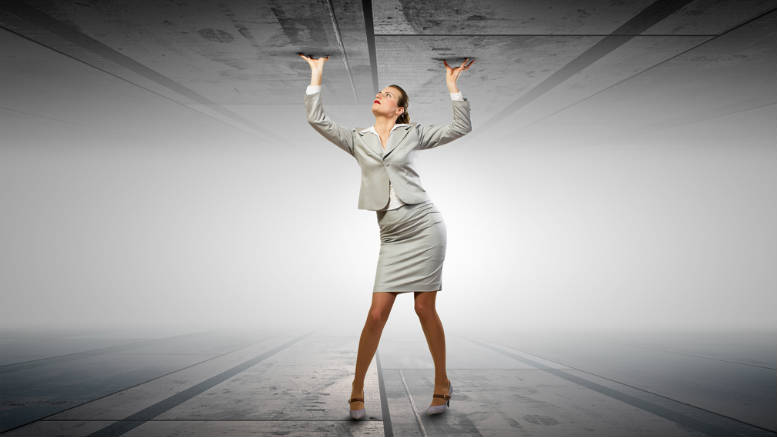 Back in May a Registrar of the NSW Supreme Court issued an examination summons to Galbraith on the application of two shareholders represented by Amanda Banton from Squire Patton Boggs (SPB).

Banton’s involvement indicates there’s likely a litigation funder lurking nearby, elevating the threat level for the DAs who completed their own exhaustive examinations of Arrium’s former directors and executives, its legal and financial advisers and its auditors last year.

Recovery proceedings based on the fruits of those examinations were launched only recently.

Significantly, the court was told yesterday that Galbraith is not among the DA’s targets.

Perhaps more significantly, KordaMentha has applied to have Galbraith’s examination summons discharged, and that both UBS and KPMG support the application.

Much was made of a confidential affidavit filed by Banton in support of the Galbraith summons and of a much redacted affidavit authored by Catherine Goulden, an ABL partner who’s acted for the DAs previously.

Apparently Goulden’s view is that the shareholders are not creditors of Arrium.

Yesterday’s proceedings included an application by Galbraith for access to Banton’s affidavit and an unredacted copy of Goulden’s document.

For their part the shareholders – represented by Michael Henry SC – objected.

Their concern is that even though the access would be restricted to Galbraith’s legal advisers and his counsel – Paul Jammy – Galbraith may inadvertently obtain a sense of the affidavits’ contents which in turn may prejudice their examination of him, assuming it proceeds.

Justice Rees ordered that the time Galbraith had to make his discharge application be extended.

As the examination is scheduled for the end of this month however, the parties will be back in the courts shortly. Please take a moment to support INO’s continued chronicling of the insolvency sector.