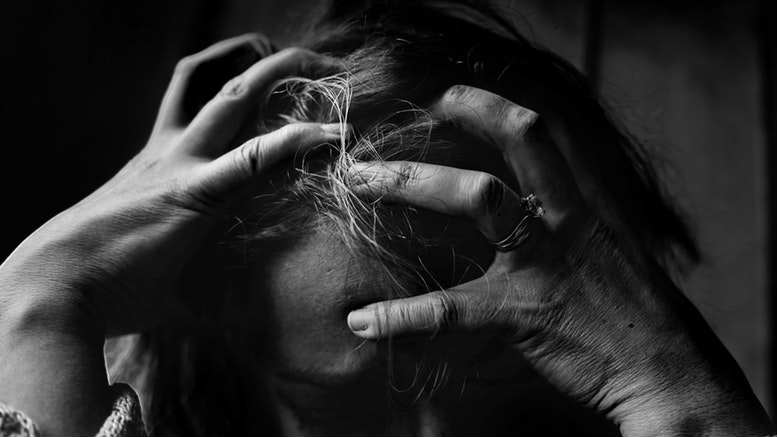 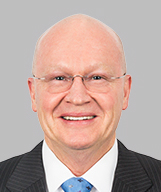 It seems the settlement that Octaviar’s liquidators extracted from KPMG in 2016 – with the help of a litigation funder – hasn’t quelled this tortured liquidation’s capacity to infect parties involved with discontent, rancour and litigious intent whilst simultaneously delivering millions in fees to the appointees and their advisers.

KPMG settled a class action with unit holders in Octaviar’s Premium Income Fund (PIM) in 2015 and the following year settled a $300 million claim brought against it by Octaviar Limited (OL) and its subsidiary Octaviar Administration (OA) for an undisclosed amount.

Bentleys’ Bill Fletcher and Kate Barnet are the liquidators of OA and OL. RSM’s David Kerr meanwhile is the court-appointed special purpose liquidator of OL. Effectively the Bentleys pair are GPLs of OA and OL while Kerr is SPL of OL.

As OA was Octaviar’s treasury it also holds all the money, about $50 million according to the most recent statement of accounts lodged by its liquidators, which means when OA and OL have claims against a party, OA has often, though not always, paid the majority of costs for both.

How to divvy up what’s remaining of the KPMG after the litigation funder takes its cut however has brought Fletcher, Barnet and Kerr back to court for guidance and during the proceedings in the NSW Supreme Court yesterday it emerged that OL’s largest creditor – the Public Trustee of Queensland (PToQ) – is furious about earlier settlements reached by Fletcher, Barnet and Kerr in regards to claims for unfair preference payments against US hedge fund, Fortress Creditor Corporation (FCC) .

The court heard that in one letter sent to the GPLs and the SPL by solicitors representing the PToQ, the public trustee “reserved its rights against everyone”.

In another dated September 22, 2017, the public trustee demanded to know why Kerr was “wasting money” and “complained generally” about his handling of the OL’s claims, which must be considered in the history of the funding agreements between the GPLs and Kerr which saw Fletcher and Barnet withdraw funding support for the SPL at a critical moment in OL’s case against FCC.

The repudiation of that funding agreement has created bad blood between the GPLs and the SPL and between the liquidators and some Octaviar creditors. It emerged yesterday that the public trustee had resigned from OL’s Committee of Inspection (COI) and more than once Fletcher and Barnet’s counsel Scott Aspinall referred to the “acrimonious and litigious environment that has existed in this litigation”.

Things didn’t advance much beyond this though as Justice Ashley Black, after listening to Kerr’s counsel Malcolm Oakes SC, concluded that steps need to be taken to ensure that the liquidators had made reasonable efforts to alert all creditors about their application on how to allocate the KPMG settlement funds – the PToQ no doubt not least among them.

He suggested this could be achieved by the distribution of a general letter to creditors and the publication of some non-confidential information hosted on the liquidators’ website and ordered the parties back to court on October 19, 2017, and may the rancour fester.