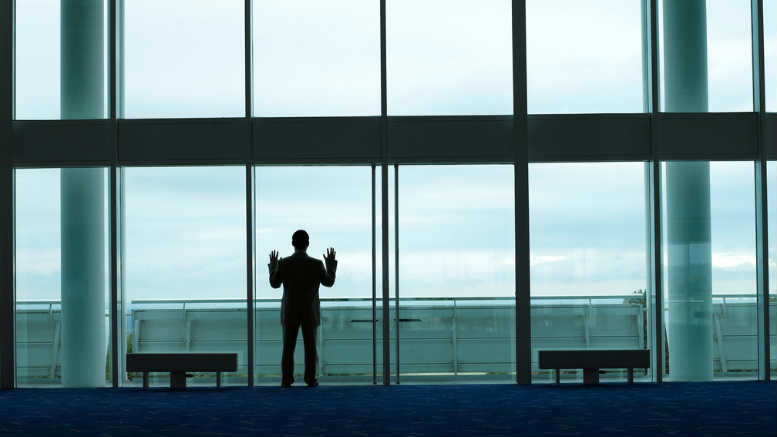 Queensland Nickel's liquidators are eying developments in the West with interest.

One person “quaking” Clive Palmer could not possibly be living in fear of at the moment is the honourable Kenneth J Martin, the West Australian Supreme Court justice whose judgments have in recent months put Palmer’s listed resources vehicle Mineralogy on the cusp of a potentially sizeable windfall.

Thanks to the judge, Palmer is one step away away from an interim payment of US$10,690,270.50 (AU$13,917.00) with the possibility of a great deal more to come. The final hurdle is an appeal launched by Citic Pty Ltd and its subsidiaries Sino Iron and Korean Steel.

Palmer’s partners in the Sino Iron Project have not paid royalties on a heap of product extracted and shipped due to a dispute over how the price should be calculated.

In December Justice Martin ruled on a Mineralogy application that it was entitled to some cash up front. “I am of the view that there should presently issue some equitable relief by way of an interlocutory mandatory injunction to compel Korean and Sino to pay one-half of $US21,380,541 to Mineralogy within 30 days. The other half of that amount is to be paid into court.”

The judge also made remarks about the strength of the Mineralogy case, and the relative weakness of Citic’s case.

But while the appeal is due to be heard on March 8, it can’t come too quickly for the billionaire, who is reportedly living in fear and considering suing Employment Minister Michaela Cash for besmirching his reputation in regards to his alleged role in the collapse of Queensland Nickel in January, 2016.

Last week the West Australian Supreme Court of Appeal snatched from Palmer’s grasp the $13.9 million interim payment Justice Martin had ordered he be paid within 30 days of his December 13, 2016 judgment. Instead the appeals court ruled payment should be stayed pending the outcome of the appeal.

Citic has refused to pay Mineralogy so-called Royalty B payments on the basis that the agreements entered into by Mineralogy and its Sino project partner do not contain an approved formula for calculating the price of the magnetite ore concentrate being produced at the project, located at Cape Preston in West Australia’s iron-rich Pilbarra region.

No doubt PPB’s Steve Parbery and FTI Consulting’s John Park will have been watching the Sino Iron proceedings with great interest in recent months and that interest would have elevated to avidity following Justice Martin’s comments about the strength of the Mineralogy case. 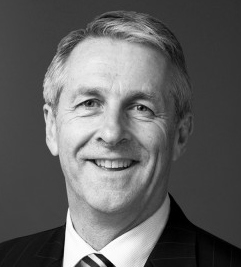 Opportunity because a Palmer known to have taken receipt of millions of dollars and with millions more to come might be more inclined to contemplate the idea of a settlement with the competing liquidators in pursuit of recoveries for QN’s many creditors.

Threat because the self-described hobby litigant might well reason that with tens of millions more at his disposal, why not deploy some of that cash depleting the liquidators’ resources?

On the face of it, a cash-up Mineralogy would be a good thing for FTI’s Park because Mineralogy is being targeted by the GPLs for potential director and related-party claims, as outlined in the GPL’s 439A Report to creditors in April 2016.

SiN’s sources advise that Parbery is of the view that SPL’s causes of actions will take priority over the GPL’s preference claims. Given both sets of liquidators are backed by third party funders there’s the potential for an almighty squabble if recoveries of substance can be prised out of Palmer.

Park, who had arrived back in Australia this morning following a trip to the US, declined to comment when contacted, mindful no doubt that Palmer is due to appear at public examinations being conducted by the GPLs today and that a hearing of Palmer’s application to have FTI removed as liquidators of QN begins on February 27.