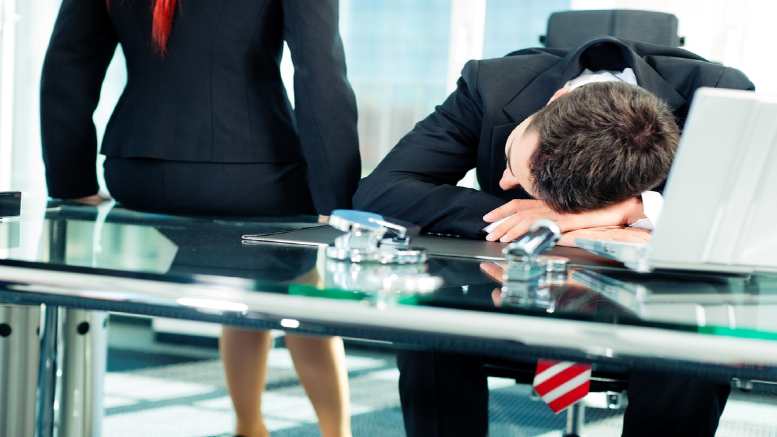 There’s nothing like internal ructions inside a big organisation – think chairpersons paid way too much to move from Hong Kong – to loosen a few lips so when ASIC’s chief liquidator cop Thea Eszenyi referred to $850,000 in costs the regulator had recovered from chastened liquidators who she declined to name it wasn’t hard for iNO to establish the source.

The only large costs order ASIC’s won in recent times was from specialist litigator/liquidators John Sheahan and Ian Lock.

iNO’s network of sources confirmed that’s where the $850,000 came from, a payment whose size stems from the conclusions of Justice Tony Besanko in Lock, in the matter of Cedenco JV Australia Pty Ltd (in liq) (No 2) [2019] FCA 93.

So does this mean the legal costs ASIC incurred policing liquidators in that year and the subsequent metrics applied will be reduced?

Does the timing matter? Has the money come through too late to affect the metrics in the year ASIC applied the costs of the Cedenco case to its regulatory cost calculations? Maybe registered liquidators can request a refund?

Eszenyi disclosed the figure yesterday during a virtual presentation to the membership of the Association of Independent Insolvency Practitioners (AIIP).

Some, with an eye to the release of the metrics in January 2021, clearly felt that such a revelation should be widely shared. Support INO’s continued chronicling of the insolvency sector.