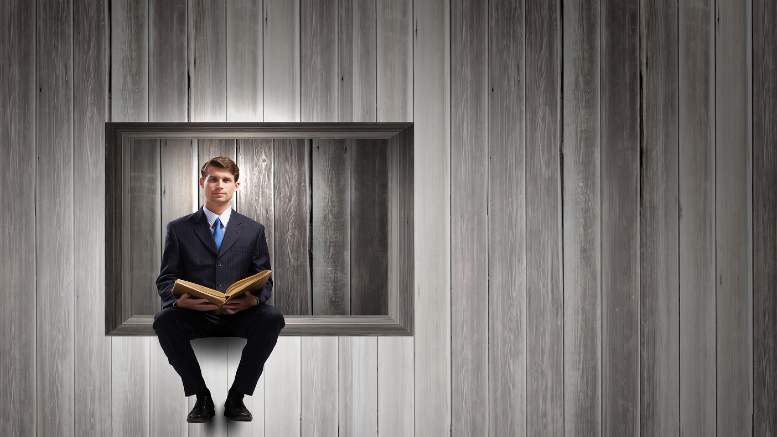 It might not deliver the impact of a best seller like The Bourne Identity but around FTI Consulting QLD’s Central Plaza HQ at least we reckon The Busby Affidavit is quite the page turner.

Contained within this innocuously monikered document lies nothing less than a bid by the Deputy Commissioner of Taxation’s (DCoT) to relieve FTI’s Joanne Dunn and John Park of their duties as deed administrators of Hercules Northshore Pty Ltd (Hercules).

What brought about the DCoT’s application to the Federal Court for orders setting aside the Hercules DoCA is its opinion that whatever secrets might lie behind the property developer’s demise, they should not be left undisturbed.

In a letter to the Dunn and Park dated July 22 Deputy Commissioner Melinda Smith said: “The Commissioner is of the view that the affairs of the company call for a proper investigation by a liquidator as there are potential serious breaches of directors duties and likely voidable transactions.”

Smith went on to say that the ATO would vote against the DoCA at the subsequent meeting of creditors and if the deed proceeded in spite of the ATO’s opposition then the DCoT would commence legal proceedings seeking to have it overturned.

This view has clearly persisted despite Dunn as chair at the second meeting on July 23, 2020 stating that while the VAs’ view in the report to creditors is preliminary only: “Records currently on hand indicate the directors were acting in the best interests of the company and there are no records currently available on hand which indicate the directors’ actions were dishonest.”

In response to iNO’s inquiries yesterday Park said they had had no discussions with the ATO about funding if Hercules is wound up. He did not respond in respect of whether the ATO had information he and Dunn weren’t privy to.

Their enthusiasm for the deed – which if effectuated will see the ATO collect 1.75 cents for each of the almost twelve million dollars it’s owed – has seen them engage Brian O’Donnell QC to champion their position at the upcoming hearing of the DCoT’s application in the Federal Court.

Not to be outdone the three other participants in the matter – the ATO, secured lender Alceon Group and related party financier Citimark Finance Pty Ltd – have also gone the full QC, securing the services of Paul McQuade QC, Liam Kelly QC and Shane Doyle QC, although the Federal Court heard yesterday that given the likely hearing date in December Doyle may well be unavailable.

It seems like a lot of high priced legal firepower to prevent the ATO getting its liquidator.

Why it’s so intent on seeing the most thorough investigation undertaken is no doubt canvassed by affidavit author and ATO officer Gary Busby, and while little of the affidavit’s contents were disgorged during yesterday’s hearing before the Federal Court’s Justice Roger Derrington, there was sufficient said, when combined with the Minutes of meetings, to suspect that the ATO believes a substantial insolvent trading claim exists.

The question now will be whether the court finds the Busby Affidavit sufficiently compelling to order the DoCA be set aside and if it does, who is to act as liquidator after the chapter on Dunn and Park closes? Support INO’s continued chronicling of the insolvency sector.