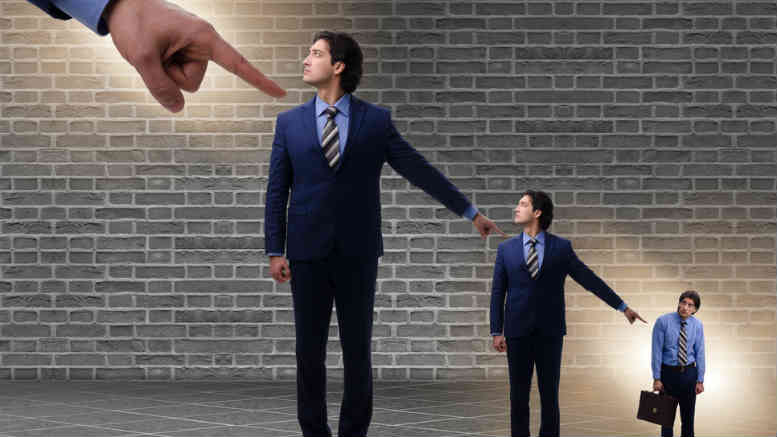 Worrells partner Jason Bettles is facing a judicial inquiry amid allegations he facilitated an illegal phoenix scheme concocted by the controllers of the failed Members Alliance Group (MA Group).

“The Defendant knew about this activity — among other things, he had been at meetings held on 8, 14 and 16 July 2016 (the July 2016 Meetings) with Marlborough, representatives of the MA Group’s accountants (WMS) and/or representatives of its lawyers (Ramsden) where the strategy was designed — and he aided and abetted the controllers in designing and implementing that strategy,” ASIC alleged in a Statement of Facts (SoFAC) filed in the Federal Court of Australia on November 7, 2019.

ASIC wants the court to cancel Bettle’s registration as a liquidator and ban him from applying to be relicensed for a period to be determined.

“Given the passage of time, we’re naturally disappointed that this unexpected application has been made by the regulator, Khatri said.

“Jason continues to have the firm’s full support. His practice and leadership within the firm remain unaffected and we’re ready and willing to assist him address ASIC’s concerns in the Federal Court setting”.

Although Khatri was joint liquidator with Bettles on the MA Group entities which are the the subject of ASIC’s application, he is not a defendant in the proceedings and iNO makes no suggestion of wrongdoing.

The pair were appointed to 18 companies within the MA Group in July 2016.

At the time of the appointment those and other companies within the overall MA Group owed the Australian Tax Office (ATO) a combined $17 million.

One of those identified as an MA Group controller – Richard John Marlborough – is bankrupt and defending fraud charges that could see him gaoled for up to 12 years.

The MA appointments however passed to Grant Thornton’s Michael McCann in July 2017 after pressure from ASIC.

The ASIC SoFAC alleges that Bettles: “prepared, or knew of management deeds between various entities in the MA Group which redirected income streams, making those funds unavailable to creditors, and did not oppose the sale of a valuable client book by two companies in the group (Capricorn Securities Pty Ltd (Capricorn) and Iridium Financial Planning Pty Ltd (Iridium FP)) in an uncommercial transaction and at a serious undervalue,” ASIC alleged. And it doesn’t stop there.

The regulator alleged Bettles demonstrated an absence of independence by omitting to mention in his DIRRI that he had provided written, pre-appointment insolvency advise to MA Group co-controller Colin MacVicar and his wife “regarding the implications for Mr and Mrs MacVicar should the MA Group cease to trade in a short timeframe because of an inability to pay outstanding debts to the ATO”.

It also alleges that while knowing three of the M Group trading entities – SS Residential, Iridium FP and Capricorn – formed part of the group indebted to the ATO, he nevertheless lodged declarations of solvency for each, thereby allowing them to be liquidated via members voluntary winding up.

“This had the effect of, inter alia, denying scrutiny of the SS Residential Deed and the sale of Capricorn and Iridium FP’s Client Book, and the Defendants conduct in relation to the same,” ASIC alleged.

Bettles is also alleged to have failed to have independently valued a rent roll managing over 200 rental properties throughout Australia that had been held by MA Group entity Provincial Property Investments (Aust) Pty Ltd (PPI).

Instead he is alleged to have allowed one of the phoenix entities –  Benchmark Property – to manage the rent roll and market it for sale.

“Further, despite Benchmark Property’s unlicensed status (in at least NSW and Victoria), at all relevant times the Defendant allowed benchmark Property to receive PPI’s right to commission on the Rent Roll.”

ASIC also alleged that Bettles made false declarations in respect of the companies’ books and records and that, given his position as a registered liquidator and his alleged knowledge of the illegal phoenix activity, he was consequently “involved in (within the meaning of s 79 of the Act) a contravention of Part 2D.1 of the Act.”

Worrells staunch support for its partner however means it’s anyone’s guess where this will end up.

In the wake of the relentless criticism dished out to ASIC during the banking Royal Commission and its subsequent “Litigate First” war cry, it’s not hard to imagine that cases ASIC has been dithering over for years are now on a rapidly moving conveyor funnelling everything to the courts or a disciplinary committee.

Nevertheless the regulator is on uncertain ground. It was only in May this year that ASIC earned itself a stinging judicial rebuke for what NSW Supreme Court judge Paul Brereton described as its “vexatious” pursuit of liquidator David Hurst and former liquidator Andrew Wily.

That ended with ASIC’s bid for an inquiry dismissed and orders it pay Hurst’s costs.

The Bettles matter is scheduled to return for a hearing in the Federal Court in Queensland on December 13, 2019. Support INO’s continued chronicling of the insolvency sector.