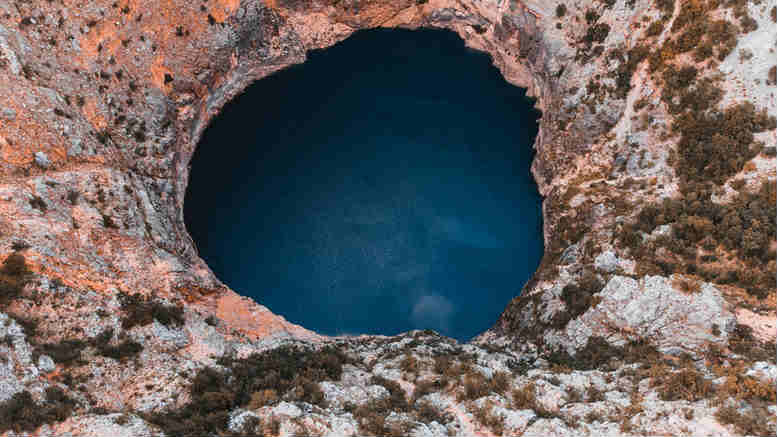 Balance Insolvency’s Tim Cook looks to have secured a multi-million dollar sale of an intriguing parcel of dirt in Sydney’s west.

The land in question has been the subject of protracted litigation between various parties since before Cook was appointed administrator of Fearndale Holdings Pty Ltd, in May 2018.

Apart from a currently reserved judgment from the NSW Court of Appeal, a separate decision delivered last week may have marked the last hurrah by the most recent of the equitable interest claimants, Drama Unit Pty Ltd, which failed to apply a caveat on the property after a previous caveat had lapsed.

Cook confirmed to iNO by text last night that the sale had completed and barring any surprises he should be able to hand control of the old quarry site on Adams Street, Luddenham to the purchaser in exchange for $14 million, a tidy sum though well below figures of up to $32 million that have been bandied about in court documents be some protagonists.

So why all the fuss and turnover for an old clay and shale quarry?

iNO’s mail is that being adjacent to the proposed site of Sydney’s second airport makes a big hole in the ground – or “voidspace” as those familiar with large holes call it – very valuable as a repository for the waste earth and soil to be generated during the airport’s construction.

That proximity to a major development may also help explain why the buyer – CFT NO. 13 PTY LIMITED – was prepared to make an offer knowing that there were unresolved obstacles hanging over the asset.

CFT No 13 is a special purpose vehicle incorporated by the Coombes Property Group, the same Coombes Property Group currently advancing plans with Mirvac for an 80 storey residential skyscraper on the Event Cinemas site on George Street. Nobody knows the value of a hole in the ground like a property developer.

As outlined by NSW Supreme Court judge Mark Leeming in Drama Unit Pty Ltd v Timothy James Cook as Administrator of Fearndale Holdings Pty Ltd [2019] NSWCA 276 (11 November 2019), “The more substantial obstacle is that, in the event that the Court of Appeal allows Drama Unit’s appeal in its entirety, then it would be entitled to an equitable interest in the land as a tenant.

“All parties before me accepted that the contract for sale entered into on 8 October 2019 was entered into with knowledge of the reserved decision of the Court of Appeal,” Justice Lemming said.

So reserved decision aside it looks like the Fearndale fiasco might just be coming to an end and this is a matter that has seen off a few insolvency practitioners.

Iannuzzi and Veritas Advisory partner Steve Naidenov were followed by Domenic Calabretta and Graham Ward of Mackay Goodwin who came in as voluntary administrators with $50,000 upfront in March 2018 and were out, replaced by Cook, by May. Support INO’s continued chronicling of the insolvency sector.