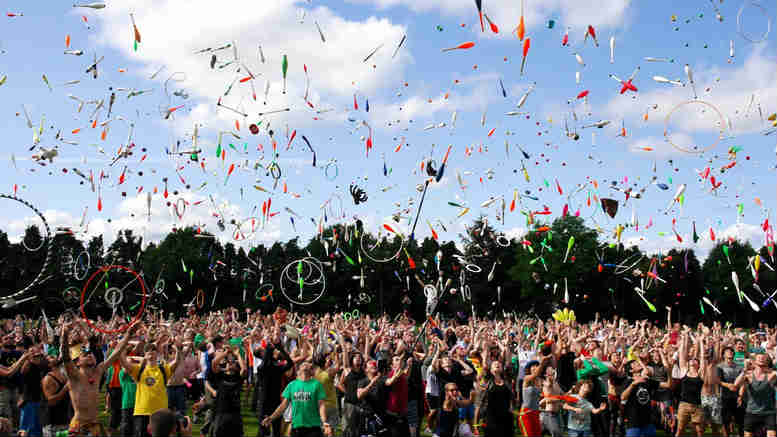 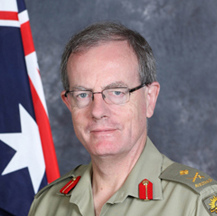 In the public interest SiN has resolved to update Supreme Court of NSW judge Paul Brereton about where the corporate regulator hatches its plots from these days because it transpires that the mother of all Corps List curmudgeons isn’t certain that ASIC has moved from 1 Martin Place.

The judge’s recollection of the days when ASIC’s modestly remunerated minions enjoyed awkward silences with Macquarie Bank‘s flush financial wizards as they shared elevators in the same building fronting Pitt Street emerged during a recent hearing of an application by ex-liquidator Andrew Wily and various liquidators who took over his appointments.

The upshot of the application was that Wily’s method of resigning from multiple appointments in the week’s prior to the expiration earlier this year of his liquidator’s registration was found to be appropriate, despite ASIC’s objections.

As readers may recall, between April 3 and April 6 Wily lodged 35 notices under section 499(5) of the Corporations Act, convening meetings and advising creditors of his intention to resign as liquidator. (If said recall proves evasive see: ASIC Intervenes On Wily Resignations)

Meetings were arranged, replacement liquidators were installed and resolutions to pay remuneration approved. But ASIC had been observing the process and wrote to tell the parties that it did not accept that section 499(5) was appropriate for the purpose. The regulator declared that the resolutions passed were invalid.

Angst predictably ensued. ASIC’s interpretation put at risk remuneration Wily had been counting on. Worse – much worse in fact because there’s not too many who give a damn about Wily’s remuneration – the newly installed liquidators were now uncertain as to the validity of their appointments.

Fresh proceedings had to be initiated and it wasn’t until early May that orders were made by Justice Brereton confirming the new appointments.

But that’s not where it stopped. There were individual circumstances relating to individual companies and Wily also wanted the orders altered. Late last month Justice Brereton’s attention turned to the relief Wily was seeking and lawyers representing the liquidators who replaced him also turned up, determined that no modification should leave their client disadvantaged.

Apart from finding that ASIC’s original objections were wrong and that Wily hadn’t bungled his mass resignation, the judge also let slip that he thought ASIC could’ve taken a different stance in relation to the proceedings it had initiated.

This came about as barrister Jack Hynes addressed the judge because of a concern that the proposed new orders being put up by Wily’s barrister Farid Assaf had the effect of potentially invalidating his client’s May 4 appointment in ASIC’s eyes, and resetting the appointment date to June 26. But Justice Brereton seemed to think ASIC had intervened remotely more than enough.

” …. if ASIC is not happy they can come and seek some sort of order from the Court,” the judge told said Hynes. “They can’t just with all respect sit back in the area of the Western Hotel or wherever it is they now reside, and issue announcements of concern.”

Putting aside the court stenographer’s patchy grasp on the spelling of the Westin, it sounds like past time ASIC invited the local judiciary down for an aperitif at 100 Market Street, where the regulator’s been domeciled since 2010.