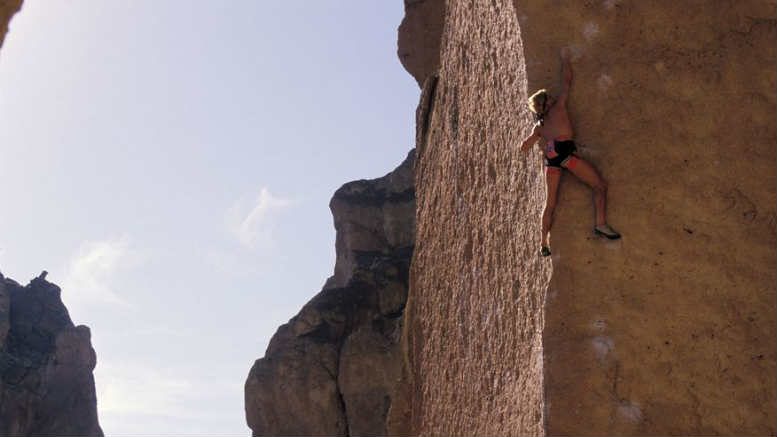 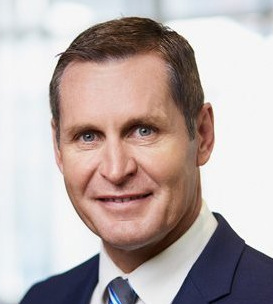 Over in West Australia Pitcher Partners’ Bryan Hughes and Daniel Bredenkamp have been enjoying one of the not uncommon consequences of managing a deed of company arrangement (DoCA) – defending themselves from the wrath of a dissatisfied creditor.

Mighty River, a Chinese outfit headed up businessman Yuzheng Xie, appealed and the matters were heard on April 19 and 20. Since then Mighty River has adduced new evidence in the appeal. A decision is pending.

Meanwhile, the Pitchers pair got on with it, issuing a report to creditors on May 3 and convening a meeting. On May 11 the creditors met and under resolution four resolved to vary the DOCA, extending to August 3 2017 the date by which Hughes and Bredenkamp were to report to creditors on their investigations and recommendations.

According to Justice Rene Lucien Le Miere in Mighty River International  v Bryan Hughes Daniel Bredenkamp Deed Administrators of Mesa Minerals (Subject to Deed of Company Arrangement) [2017] WASC 203 (31 July 2017) the effect of the variation to the DOCA was that the Administrators are to convene a further creditors meeting in mid-August 2017 once the report has been distributed. But the proposed variation incensed Mighty River International.

The day before the May 11 meeting, Mighty River commenced fresh proceedings. It claimed that the Deed Administrators materially contravened the DOCA in that they had not prepared and distributed to creditors a report that complies with clause 15 of the DOCA.

It argued that the court should make an order under s 445D of the Corporations Act terminating the DOCA and further that the Administrators wrongly admitted Mesa’s major shareholder, Mineral Resources to prove for $8,106,226 at the creditors meeting on 11 May 2017.

According to Mighty River, if Mineral Resources had not voted at the meeting, Resolution 4 would not have been passed. And it sought an expedited trial so its claims could be resolved before the mid-August creditors meeting is held and leave to proceed against Mesa.

The Pitchers pair countered by claiming that Mighty River’s proceeding should be stayed. They alternatively sought an order for security for their costs. Mineral Resources meanwhile sought an order that it be joined as a defendant.

The Mesa Minerals DoCA is supposed to be a “holding” DoCA, one designed to facilitate a restructuring without the need for the administrators to incur the expense of an application to extend the convening period for the second meeting of creditors. But in the end it’s proving to be like so many other DoCAs –  a means by which the assets can be dissipated through litigation.