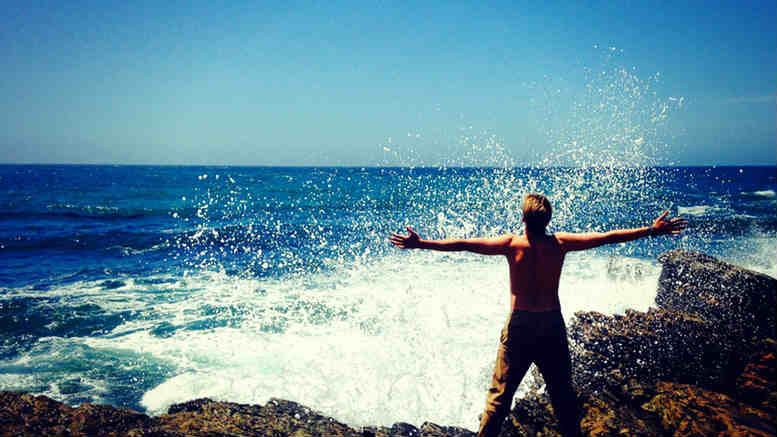 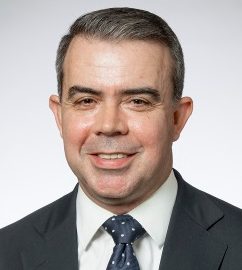 Whatever you do, don’t call Ferrier Hodgson’s Peter Gothard the Special Purpose Administrator (SPA) of Ten Network Holdings (TNH). The incumbent’s having none of it.

“Peter Gothard is not appointed as an administrator,” Mark Korda said yesterday. “He has been appointed by order of the court to look at whether Gilbert + Tobin and by extension us, KordaMentha, may have been paid a preference. That’s all.”

So what should we call Gothard then? An independent overseer of conflicted VAs?

Korda, one of three KordaMentha partners appointed voluntary administrators (VAs) of TNH and 13 associated entities last month, has been defending his firm since it emerged in the VA’s June 14 Declaration of Independence, Relevant Relationships and Indemnities (DIRRI) that KordaMentha had undertaken significant pre-appointment work for the Ten group, attending more than 50 meetings and earning almost $1 million along the way.

Ten’s legal adviser, Dominic Emmett of Gilbert + Tobin had engaged KordaMentha in the pre-appointment role to provide various forms of “assistance” which included the preparation of an administration plan in the event the Ten directors decided they were in danger of trading whilst insolvent. And it was to Emmett and then private equity practice chief Andrew Bullock – now at Adamantem Capital – that KordaMentha issued its invoices.

Days after their appointment as VAs an article in The Australian questioned whether the DIRRI’s level of disclosure was sufficient to extinguish any apprehension of bias that might be perceived in relation to their pre-appointment involvement.

A formal complaint was lodged with the Australian Restructuring, Insolvency and Turnaround Association (ARITA).  Both ARITA and the Australian Securities and Investments Commission (ASIC) contacted the VAs. It was their opinion that the DIRRI was deficient.

On June 22 the VAs issued a supplementary DIRRI to remedy the situation. Additional disclosures were provided around more than 50 meetings KordaMentha partners and staff had attended with either the Ten Group directors, management and/or stakeholders present. But it wasn’t enough.

Correspondence was exchanged between the regulator and the VAs. Against their wishes the VAs made an application to the court. It included orders for the extension of the convening period for the second meeting of the TNH Group creditors and orders for the appointment of Gothard in a supervisory role.

Korda told SiN that seeking court approval for Gothard’s role was not the VA’s first choice but that by going before a judge KordaMentha had “changed the law”.

“He could have been appointed by a contractual arrangement but we wanted to get the precedent right by a court order,” Korda said.

“The principle will be that if there is an issue in the DIRRI and the judge is happy for us to do it then someone who’s a registered liquidator can be engaged to look at that issue,” he said.

The KordaMentha co-founder was responding to questions from SiN about why Gothard would be charged to Ten Group creditors at the KordaMentha partner rates of $675 per hour as opposed to the Ferrier Hodgson equivalent rates of $650 per hour.

That Gothard be paid at his rival’s rate was contained in the orders put before Justice David O’Callaghan when the matter came before the Federal Court for hearing on July 17. The judge ruled that Gothard should be appointed to produce a “limited report” for inclusion in the VA’s 439A Report.

He’s also been empowered to “supervise the First Plaintiffs’ conduct so as to satisfy himself that the First Plaintiffs (the VAs) are acting consistently with their statutory duties and fiduciary obligations as administrators of the Second Plaintiffs (TNH Group) in relation to any claims which Ferrier Hodgson identify in the report prepared pursuant to this Order that the Plaintiffs may pursue or should further investigate.”

On the question of remuneration, the judge seemed happy to accept fee by the hour for the VAs and by extension, Gothard.

Korda said that the decision to recommend to the court that Gothard be paid at the KordaMentha partner rate was made because creditors had already approved that rate and it would avoid confusion. Further, the committee of creditors still had to approve the remuneration so it had not been seen to be an issue.

Gothard meanwhile was unwilling to be drawn, either on his increased rates, or on labelling the unusual and possibly unprecedented role he’s taken on.

“It probably doesn’t really matter what you call it,” he told SiN after confirming that he had consented to act after seeing a draft of the orders that were put before Justice O’Callaghan 10 days ago.

But if KordaMentha has changed the law and in future the problems pre-appointment work pose for DIRRIs can be eliminated via the appointment of an independent practitioner, then it’s likely a title will evolve.

At one level, appointing Gothard to assess whether remuneration paid to KordaMentha constitutes a preference is hypothetical. As Korda pointed out, the payments to Gilbert + Tobin and KordaMentha could only constitute voidable transactions in the event that the TNH group had traded whilst insolvent and the companies were placed into liquidation. and who would be determining the date of insolvency? The VAs of course.

But with receivers PPB Advisory responsible for selling or recapitalising Ten, liquidation seems less than unlikely. Would however the VAs have had to incur the costs of the Federal Court application – which Korda said would not and should not be charged to creditors – if they hadn’t challenged the definition of independence by deciding they could accept the formal appointment despite their very recent and informal involvement?

Justice O’Callaghan confirmed the VAs in their appointment and ASIC made no appearance to object so it’s likely the regulator was satisfied pre-hearing that the Gothard solution deals with the issues raised by the DIRRIs’ disclosures.

The parties await the judge’s reasons but as one anonymous observer said to SiN in relation to Korda’s application and its potential significance: “He’s changing the law AFTER taking the appointment”. Stay tuned.