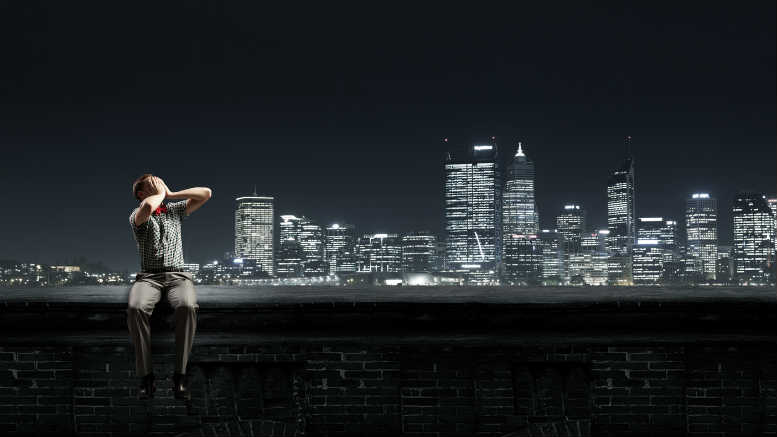 Ex-liquidator Andrew Wily has left his replacements with a problem.

Andrew Wily: ASIC objected to the method he used to convene his resignation meetings.

Between April 3 and April 6 Wily, whose liquidator’s registration expired on April 24, lodged 35 notices under section 499(5) of the Corporations Act, advising creditors of his intention to resign as liquidator.

Creditors were requested to attend meetings at various locales to appoint replacement liquidators. Gordon and Hird were among those practitioners who consented to replace Wily.

The meetings of particular relevance to this tale began running on April 18 and continued until Friday April 21. Gordon and Hird turned up when required, consents in hand. They were subsequently voted in as Wily’s replacements on multiple CVLs. But Houston, they had a problem.

Unbeknownst to either, ASIC had been taking a close interest. Late last week the regulator sent a letter to the parties. It was ASIC’s opinion that Wily’s choice of section 499(5) to convene the meetings was not appropriate. As a consequence, Gordon and Hird were advised that their appointments were invalid.

ASIC yesterday declined to disclose why it believes 499(5) was inappropriate under the circumstances but confirmed there was an issue and communication ongoing between the parties. Two legal experts SiN contacted were unable to offer a reason or even informed speculation as to why the regulator intervened. Wily did not respond to requests for comment.

According to SiN’s sources, Gordon and Hird will need to seek to be appointed special purpose liquidators (SPLs) to the 20 or so companies they originally agreed to act for. SiN will know more on Monday after the parties appear before Justice Paul Brereton.

For Gordon and Hird, they would likely feel that this mess can’t be cleaned up soon enough. They’ve apparently identified several jobs with with big tax debts and potential for recovery. But who will pay for their application?

There’s also the question of those companies Wily sought to retire from for which Gordon and Hird did not provide consents. At least half a dozen were to pass to GM Advisory’s Ginette Muller. When contacted the FTI alumni told SiN she withdrew her consents at the 11th hour. Hmmm.

So the current situation appears to be that an individual whose liquidator’s registration lapsed last Monday has not validly effected his resignation from 35 companies because the regulator has an unspecified beef with the statute selected to engineer the exit.

The companies Gordon and Hird agreed to act for may shortly have themselves SPLs but those companies Muller was going to take over are in the limbo of adjournement until Muller is satisfied it’s safe to reconsent or someone else steps up.

Meanwhile Wily must be wondering what he’s got to do to shake ASIC and get some uninterrupted retirement time at his Palm Beach hidey hole. Despite the expiry of his liquidator’s registration ASIC at this point is proceeding with its application for a judicial inquiry into Wily’s conduct on the Crystal Car Wash Cafe administration, an action which has also snared Wily’s ex-partner Dave Hurst.

ASIC’s concerns in that matter include:

a lack of independence and a failure to disclose potential conflicts;
the failure to report to ASIC suspected shadow directors and offences underlying suspected illegal phoenix activity; and
a failure to undertake basic investigations into the companies’ affairs.

The Crystal Car Wash matter returns to the court early next month and it is likely to be a lengthy and painfully public scrap, unless a settlement is reached. But given Wily can no longer offer to relinquish his liquidator’s registration, one would have to ask what else could he put on the table that would persuade ASIC to discontinue its pursuit?

Be the first to comment on "ASIC intervenes on Wily resignations"