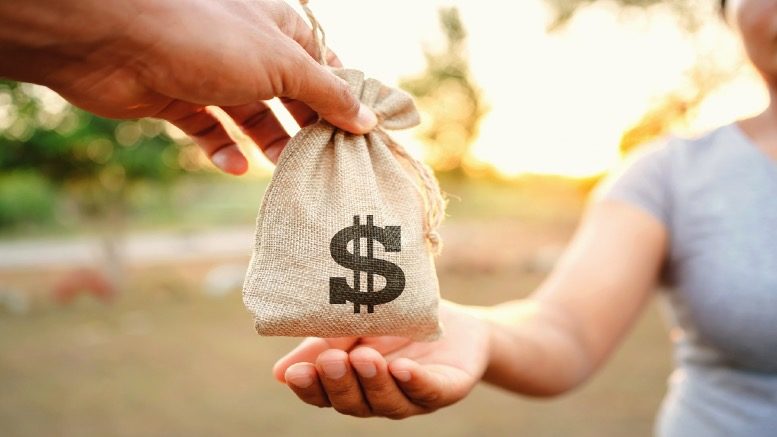 When a firm has but a single WIP magnet, its continued existence might be deemed precarious when the appointment taker declares he’s done.

According to iNO’s sources, that’s what’s happening up in Annastonia where Jarrod Sierocki’s SM Solvency Accountants is contemplating the departure of key man and registered liquidator Brendan Nixon.

We hear Brisbane-based Nixon has decided to take a break and with nobody else in the firm licensed to take on his files, much if not all the WIP is going to Vincents.

Now as Nixon often featured near the top in appointment volume lists this could constitute a substantial transfer of WIP.

Neither Sierocki or Nixon took the opportunity iNO offered to confirm or deny when we put the question to them via emails and voicemails this week but our sources are adamant that Nixon, who appears not to have taken an appointment since December last year, is taking a break.

What is confirmed is that SM has in recent months lost some of its most experienced staff.

Further, ASIC’s Registered liquidators list by region, updated to 31 January 2022 shows that SM Solvency Accountants has only one RegLiq and that’s the unresponsive Nixon.

If, as iNO’s sources insist, Nixon’s going if not gone and his files and the WIP are being transferred to liquidators at Vincents or in the case of the personal insolvency files to other trustees or to the Inspector General then Sierocki, who these days brands himself as a digital media maven, might be considering his future in the insolvency sector, if he hasn’t arrived at a decision already.

More importantly, with a high volume appointment taker out of the game, there’ll be more work left to scrap over for those who remain.