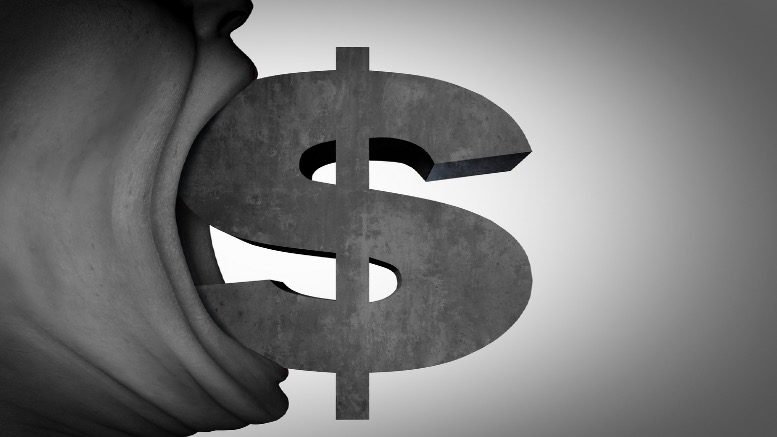 How sweet it is when a liquidation actually delivers. When creditors get 100 cents in every dollar owed and there’s fat sufficient to cover every hour billed, no matter how big a percentage of assets total remuneration comprises. And best of all, a court decrees the fees are proportionate.

How rare it is too. But not this week in the court of Justice Kate Williams who late last month heard a remuneration application lodged by Rahul Goyal and Jen Nettleton In the matter of Mudgee Dolomite & Lime Pty Ltd [2022] NSWSC 46 and who delivered reasons on Wednesday.

“Neither the remuneration claimed in the present application nor the total estimated remuneration is disproportionate to the value realised for the Company’s business through that sale process and the value of the Company’s other assets that have been or are in the process of being realised.” Justice Kate Williams.

The KordaMentha duo sought court approval for their fees because all the creditors of the family-owned quarrier had been paid in full and there was no committee of inspection (COI).

Her honour revealed that the liquidators and staff had managed to sell the company’s business for $9 million and that the total assets of the company – including a substantial cash at bank balance – totalled around $22 million.

Remarking that the liquidators’ remuneration would approach $4.5 million before Goyal and Nettleton were done she said: “I note that this estimated total remuneration represents approximately 20 per cent of the estimated value of the total assets.”

This was more than earlier estimates she said due to Goyal and Nettleton’s decision to defend an appeal brought by the company’s warring members seeking to overturn a judgment of NSW Supreme Court judge Ashley Black approving the sale of the business and to also prosecute a cross-appeal.

“The liquidators’ present estimate of their total remuneration for the liquidation of the Company is $4,463,410 (including the $2,312,340 claimed in respect of the second remuneration period),” the judge said.

“I note that this estimated total remuneration represents approximately 20 per cent of the estimated value of the total assets.

“The estimated total remuneration has increased from earlier estimates for several reasons, including the appeal and cross-appeal referred to and the fact that it has taken longer to complete the sale of the Company’s business than the liquidators initially anticipated and the liquidators undertook work to continue trading the business in the period leading up to completion of that sale.”

The costs of that additional work included keeping two KordaMentha staff permanently on site “to assist the Company’s management during the trading period”.

Goyal and Nettleton apparently concluded that it was in the interests of the administration to keep the pair – Nick Griffin and Tully Cameron – on site and closely involved in the management of the company’s business whilst it was traded “in circumstances where the business had previously been under the management of one shareholder and director of the Company and there had been a complex and bitter dispute between him and the other shareholder and director”.

In summing up the judge said that neither the remuneration being claimed in the application before her nor the total estimated remuneration “is disproportionate to the value realised for the Company’s business through that sale process and the value of the company’s other assets that have been or are in the process of being realised”.

How sweetly proportionate it it is. Even the warring shareholders got paid.

Be the first to comment on "Fees of 20 per cent of assets proportionate: Court"