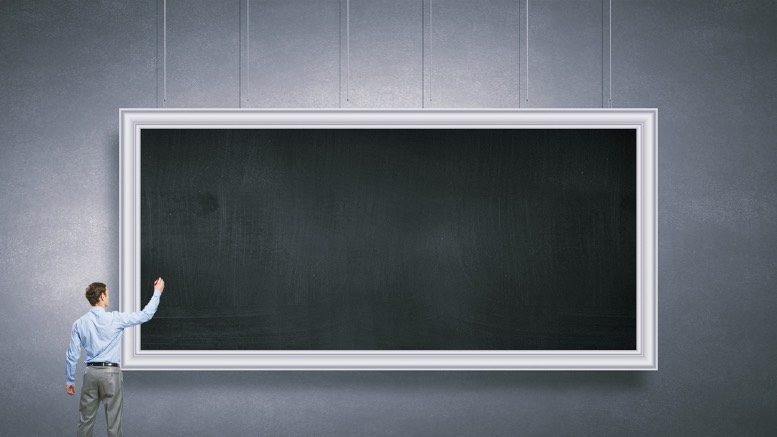 The practice of judge shopping is well understood and acknowledged – though perhaps less than common – but what about the opposite?

What about proffering for a judicial officer’s consideration an application formulated in a manner guaranteed to antagonise?

This was the question that occurred to iNO after a liquidator brought a claim for remuneration deficient in detail before a judge renowned for looking bleakly upon any such applications that fall short of explaining adequately why the amount is justified.

We’d tuned into the NSW Supreme Court’s Monday morning Corporations List in time to hear Justice Ashley Black suck the wind out of the sails of barrister David Robertson.

The New Chambers hired gun was appearing before his honour to press a remuneration application on behalf of Sydney liquidator Alan Hayes.

Hayes was seeking approval for almost $715,000 in remuneration for work done as receiver and liquidator on Austral Alloys Pty Ltd.

Robertson indicated to the judge that he was ready to proceed but his honour had other ideas, opining that given the amount being claimed, “one might have expected a more detailed narrative of work done month by month, rather than reliance on generalised reports to creditors”.

The judge went on to point out that the material prepared by Hayes in support of his application appeared not to provide the court with a breakdown in terms of the seniority or otherwise of those who performed the work for which remuneration was being claimed.

Nor did it appear to comply with the ARITA remuneration template formulated expressly for such applications.

“The larger the amount of remuneration claimed, the more detail is required,” his honour said.

Invoking his judgment in the matter of SAKR Nominees, the judge then provided examples of the level of detail required such as “why the amounts were charged and why they are proportionate”.

“If you’re comfortable the evidence is adequate then your client will take the risk on that,” he told Robertson, who immediately requested that the court indulge him with some time to take instructions.

When he returned he told the judge that the remuneration report prepared by Hayes was based on the ARITA receivership template rather the liquidation template.

That said, he confirmed that in light of the judge’s observations, his client sought further time to put on additional evidence, a request with which his honour was prepared to comply and he directed that the matter return to the court later this month.