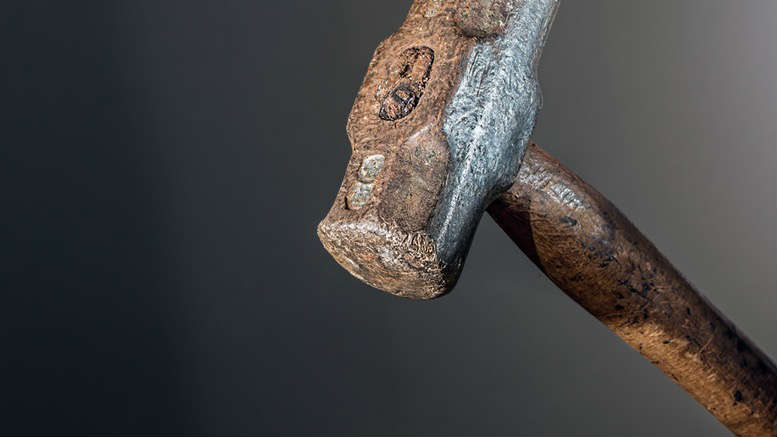 A judge has crushed a recommendation by administrators that creditors accept a deed of company arrangement. 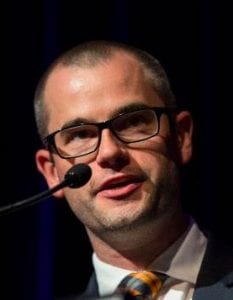 William Buck’s Sean Wengel and Robert Whitton have come in for a gentle roasting from Justice Ashley Black, who’s quashed their recommendation that creditors of Hayes Steel Framing Systems (HSFS) accept a deed of company arrangement (DoCA) offering one cent in the dollar.

The William Buck pair – who are the voluntary administrators (VAs) of HSFS and several other companies operated by director John Pacione – made the recommendation in a report to HSFS creditors in November 2016.

That recommendation prompted one creditor to apply to the courts to have the three HSFS companies wound up and a liquidator appointed. In his judgment delivered yesterday morning, Justice Black approved the application, explaining why the recommendation and the estimates it was based on shouldn’t stand.

For a start, Wengel and Whitton’s estimate didn’t take account of monies known to be owed by the HSFS group to the Australian Tax Office (ATO) or additional tax debts likely to crystallise if three companies within the HSFS group lodged returns known to be outstanding. “It seems to me that little weight can be given to that estimate,” the judge said

Further, the judge questioned the use of any estimate based on financial records “which the administrators had recognised were inadequate”. He said possible voidable transactions which could be examined in a wind up scenario had not been adequately investigated and that that undermined their assessment that the DoCAs would provide a superior return to a liquidation.

“…. deficiencies in the companies’ financial records are likely to have contributed to inadequacies in the administrators’ identification of potentially voidable transaction claims which undermine the view expressed in their s439A report that the proposed deeds of company arrangement are likely to provide a better return to creditors than a liquidation,”the judge said.

Further, the deficiencies “also compromise the adequacy of the information provided to creditors to allow them to make an informed decision as to whether to execute the proposed deeds of company arrangement or put the companies into liquidation,” Justice Black said.

Even Wengel and Whitton’s time sheets were utilised by the applicant creditor to overthrow their pro-DoCA view, with the judgment revealing that the VA’s estimate was based on a total of 12.6 hours spent investigating the companies’ affairs.

“That seems to me a limited amount of time to investigate relatively complex matters, even having regard to the time constraint in which an administrators’ report must be prepared,” Justice Black said.

When SiN made contact to get the VA’s view, Wengel said he and Whitton had had no funds but had taken concerns they had to the regulator.

“The administrators took a neutral position on the application of the Plaintiff creditor because we were unfunded,” Wengel said. “Accordingly, we did not file a defence or any objections to the orders sought.”

He told SiN he and Whitton had brought a number of concerns to the attention of the Australian Securities and Investments Commission in the early stages of the administration but were advised that no further action would be taken at that point in time. Further, he said the director had no capacity to pay.

“The administrators’ report to creditors pursuant to Section 439A of the Act articulated that, if recovery actions were commenced by a liquidator, the director would not have the financial capacity to satisfy a judgement debt awarded against him,” he said.

“That view was ratified by the director’s subsequent execution of a Personal Insolvency Agreement. Notwithstanding, we did advise creditors and the court that if we were funded we would have continued those investigations and pursued any possible recoveries,” Wengel said.

Notwithstanding that the judge observed yesterday that Pacione’s PIA has since been terminated, it turned out that the applicant creditor is willing to fund a liquidator, as long as it’s not Wengel or Whitton.

In approving the application to have the HSFS companies wound up, Brad Tonks from PKF Sydney was appointed liquidator. Further, the judge ordered that $50,000 be deposited with the court to enable Tonks to conduct public examinations of Pacione and representatives of what the judge described as “interested creditors”.

They include Simone Legal, which represented the HSFS group in earlier proceedings and according to Justice Black is run by Pacione’s brother-in-law; the DoCA proponent, Mrs Pacione, and a company called Machinetek, the sole director of which is Pacione’s son.

SiN will keep an eye out for Tonks’ report to see if Wengel and Whitton claim unpaid fees from the liquidation.