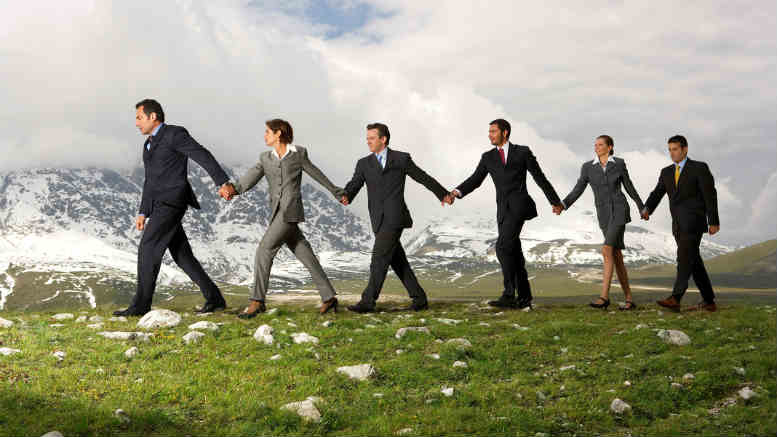 Workloads and new regulation will prompt multiple retirements from the insolvency game. 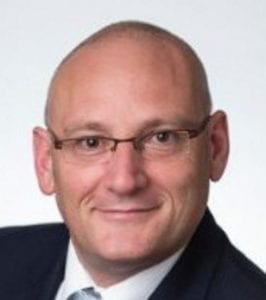 Barrister and former liquidator Geoff McDonald is leaving bankruptcy, advising creditors in letters obtained by SiN that he is retiring as a trustee.

“I propose to issue a notice to the bankrupt, in a standard form which I have used with many other bankrupts, noting the following,” McDonald said in a letter to creditors of a bankrupt whose estate McDonald has transferred to another trustee.

“I am retiring from the practice as a registered trustee in order to concentrate on my full time and growing practice as a Barrister and the wider business opportunities in 2017 under the brand Helping Clients,” McDonald said.

Ironically, some of the estates McDonald has transferred were appointments he took over from ex-trustee Andrew Wily after the ArmstrongWily principal relinquished his trustee’s registration early in 2015 following an investigation by the Australian Financial Security Authority (AFSA).

At the time Wily said he was handing in his ticket due to the excessive burden of unremunerated work placed on trustees by the bankruptcy regulator.

McDonald told SiN yesterday however that he had been “working two 40 an hour a week” jobs simultaneously and he wanted to focus on being a barrister. That was the reason he was giving up his bankruptcy ticket and he added the business known as Helping Client was no longer part of the plan.

“No, I’m focussing on being a barrister,” he said, adding that his wife, Belinda Crossland, who had been running Helping Clients, was now working as a business development manager at Gilbert + Tobin.

One of the files McDonald has transferred includes details of a notice of proposal of creditors resolution without a meeting under section 64ZBA of the Bankruptcy Act.

It advises creditors wishing to vote to complete the form and return it to McDonald by August 9, 2016. Curiously, the resolution voting form is on the letterhead of ArmstrongWily, distinguished by Wily’s “clarity out of complexity” motto.

The relinquishing of his bankruptcy ticket means that in terms of taking insolvency appointments McDonald is now licensed as a registered liquidator only, though he confirmed to SiN he doesn’t take appointments and might not maintain it once ASIC begins levying the new proposed annual fee.