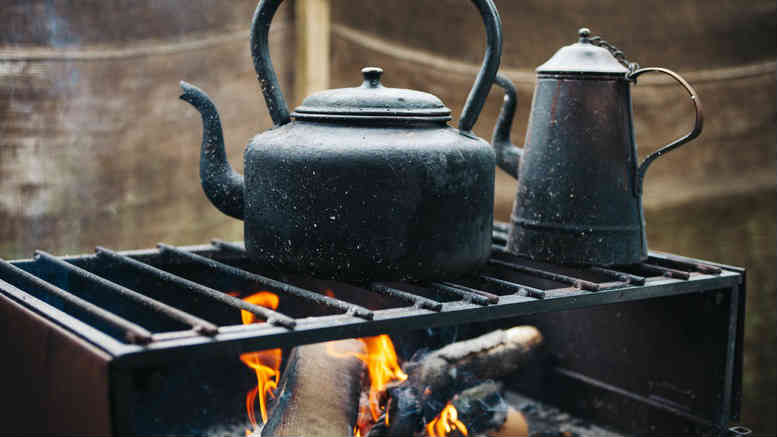 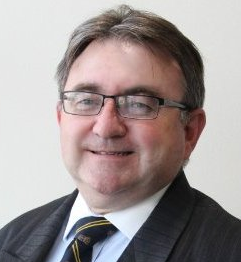 THE Deputy Commissioner of Taxation’s (DCoT) crusade to install special purpose liquidators (SPLs) to a company it alleges is part of a multi-million dollar scam involving gold bullion and improperly claimed GST credits was fully ventilated yesterday when the protagonists slugged it out during a half day hearing in the Federal Court.

ACN 154 520 199 Pty Ltd – formerly known as EBS Pty Ltd  – is facing a $200 million claim from the Australian Tax Office (ATO) in relation to an alleged scam involving pure gold bullion that doesn’t attract GST and impure gold that does.

The ATO issued the mammoth assessment after EBS’ directors – Philip and Andrew Cochineas – had begun restructuring the company. Why the directors undertook the restructure was not discussed in court and ASIC records show the restructure took place in stages commencing in 2011 but ultimately, assets were transferred to a new entity and EBS was left with claims for unfair preferences, paid as the court heard, to the ATO.

The ATO denies preferences were paid and suspects the restructure was a phoenix. To that end it is demanding ACN 154 520 199 Pty Ltd repay $122 million in GST credits and it’s also imposed penalties of $50 million. On top of this is interest and no doubt there’ll be a claim for costs. The total claim is for around $208 million. This is not a fight the ATO’s senior mandarins can afford to lose.

Resisting the application to appoint KordaMentha’s Jennifer Nettleton and Rahul Goyal SPL’s of ACN 154 520 199 Pty Ltd is the incumbent, Schon Condon who has consistently rejected the commissioner’s assertions that he cannot be seen to be independent.

Justice Jacqueline Gleeson heard that Condon’s efforts to investigate the alleged phoenix transactions were “leisurely”. This she was told did not compare favourably with the alacrity he demonstrated in filing an appeal against the GST assessments in the Administrative Appeals Tribunal (AAT), once the company’s directors had provided him with an indemnity and $20,000. The fact the deadline for filing the AAT appeal was within days of Condon’s appointment was apparently neither here nor there.

“Mr Condon has shown considerable reluctance to investigate what we say are the phoenix transactions,” Philip Crutchfield QC for the commissioner told the court.

Condon’s counsel refuted the allegation, describing in detail Condon’s conduct in seeking to obtain the books and records from the directors and how he made enquiries of the ATO in regards to the alleged preferences, which he had hoped to use to fund his investigations.

The judge however said she wasn’t going to rule on whether Condon had “misconducted himself”, which is perhaps just as well as Condon had omitted to apply under section 477 2(b) of the Corporations Act for approval to enter into the funding agreement he did with the directors. His counsel addressed the oversight by making a verbal application on the spot.

Essentially, the commissioner is convinced Condon can’t be independent because those supplying his funding are the same as those who engineered the alleged phoenix. But has the ATO been the model litigant it’s obliged to be? Documents obtained by SiN suggest not.

Does a model litigant cold call creditors and shop for proxies? The ATO did. It was in early October last year when lawyers from K&L Gates, acting for the DCoT, made unsolicited calls to creditors of EBS, telling them EBS owed the ATO $200 million and that the directors may have transferred assets to a new entity and liquidated EBS to defeat their claims.

The proxy shopping exercise preceded the first meeting of creditors, at which the ATO attempted to replace Condon with its own nominees – Robyn Duggan and Morgan Kelly from Ferrier Hodgson.

That resolution was defeated by creditors after it emerged that Duggan was on secondment to the ATO, teaching its officers about phoenix transactions. Conflict? Well maybe. But that works both ways.

The man at the October 7 meeting who exposed Duggan’s extra-curricular and unremunerated tutoring was lawyer Andrew Robinson of Robinson Legal. Yesterday the commissioner’s legal team made a deal of noise about the fact that Robinson Legal is prosecuting the AAT appeal on behalf of the directors and that Robinson is a director of a company in the Cochineas’ Pallion Group of companies.

By lunchtime both sides had emptied their magazines and Justice Gleeson brought the proceedings to a close. SiN was advised by Cochineas’ camp sources that if the commissioner wins and Nettleton and Goyal are appointed, Condon will appeal. Meanwhile, the hearing before the AAT is scheduled for September.

Be the first to comment on "ATO V Condon: pot calls kettle black"