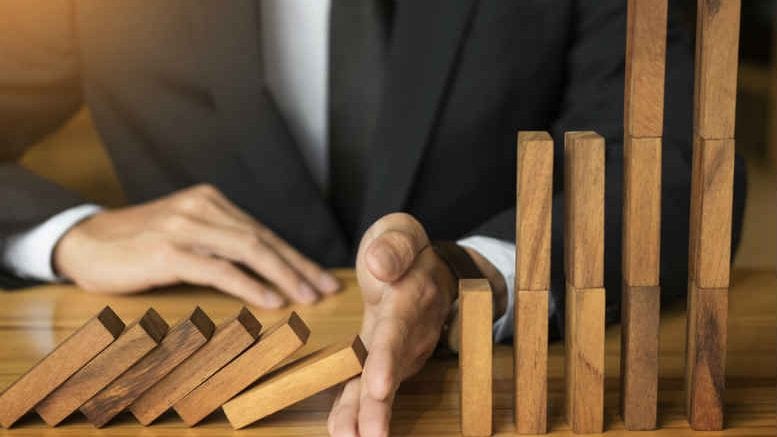 The Department of Employment’s FEG Recovery Unit has forced the adjournment of an application by PwC’s Derrick Vickers seeking to validate transactions he entered into with various creditors of failed construction contractor, Ostwald Bros Pty Ltd (OB).

Vickers had sought to kick off the application on Wednesday but the FEG team turned up and were successful in having the matter adjourned until March 13.

According to sources close to the matter the FEG Recovery Unit wants more time to assess the implications of the decision by Vickers and fellow PwC partner Sam Marsden to continue trading OB through the administration and into liquidation.

That trading involved the continuance of service and supply agreements with various members of the OB Committee of Inspection (COI) without the approval of creditors or leave of the courts.

In his affidavit Vickers deposed that it wasn’t until one of the OB COI members drew his attention to the effects of subsection 80-55(1) of Schedule 2 of the Insolvency Practice Schedule in an email dated February 1, 2018 that he realised he may have inadvertently led COI members into a breach of the section.

“I did not, until this time turn my mind to the necessity to seek creditor or court approval (as contemplated by subsection 80-55(3) or sub-section 80-55(5)(b) in order to enter into the transactions,” he said.

“For that reason, I had not specifically informed the counterparties to the transactions that creditor or court approval was required. My failure to take those steps was not deliberate,” Vickers said.

Clause 80-55 of Schedule 2 states that “A member of a committee of inspection must not directly or indirectly derive any profit or advantage from the external administration of the company”.

By SiN’s calculations the transactions with the various COI members since Vickers and Marsden were appointed voluntary administrators of Ostwald Bros, Ostwald Construction Materials (OCM) and Ostwald Bros. Civil (OBC) on August 25, 2017 total about $1.12 million.

During that period the administrators were granted several extensions to the convening periods while they traded the businesses and explored options. On December 1, 2017 a Deed of Company Arrangement was executed in regards to OCM. Vickers and Marsden are deed administrators.

There are 470 staff across the three Ostwald group companies and employee entitlements crystallised by the liquidations of OB and OBC are in excess of $3 million. Meanwhile ANZ’s $30 million secured debt is cross-collateralised against all three entities.

What the FEG Recovery Unit plans to do on March 13 is as yet unclear. Also unclear is whether the COI members who’ve transacted with OB during the liquidation will be indemnified by the PwC pair in the event that the court finds section 80-55 has been breached. We will keep asking the question.