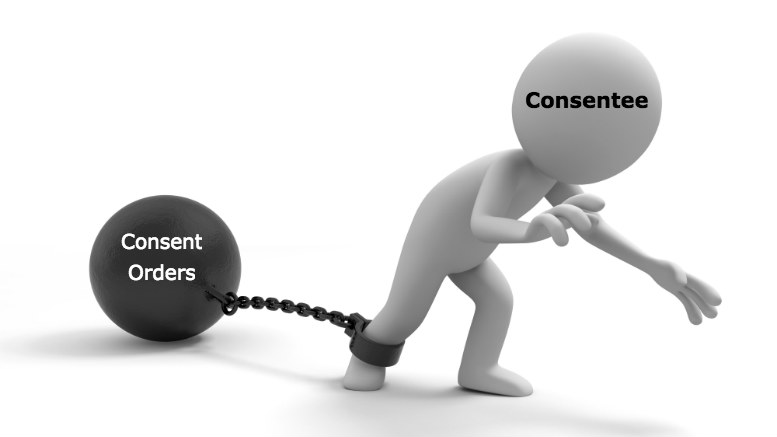 A court has suspended Victorian liquidator Ross McDermott for three years after ASIC and McDermott agreed to orders. 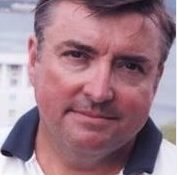 Victorian liquidator Ross John McDermott has consented to a raft of restraints, obligations and orders in the wake of a judicial inquiry into his conduct on 26 appointments as either voluntary administrator (VA), liquidator or deed administrator (DA).

In addition to the consensual brake on new appointments, McDermott is also to be removed as liquidator of two companies and removed and reappointed with Romanis Cant’s John Potts as joint liquidator to a further 14 companies. McDermott also consented to Potts being appointed joint administrator to a company subject to a deed of company arrangement (DoCA).

When contacted McDermott sounded surprisingly upbeat. He blamed lawyers for his troubles.

“I got some legal advice on the main ones – the Conalpin and Dolmear matters,” McDermott said, referring to the creditors voluntary liquidations (CVLs) which likely brought McDermott’s issues with independence to the regulator’s attention.

“I actually thought I did have a conflict and I said to the lawyers ‘well, I think I’ve got a conflict’ and they were adamant that I didn’t and basically persuaded me to take it and continue,” he said. “ASIC obviously got upset and it’s gone on from there.”

According to a Statement of Agreed Facts Justice Moshinsky attached to his reasons, “the conduct of concern can be summarised as broadly falling within the following four categories.

“First, Mr McDermott’s relationship with his appointer or referrer influenced his conduct in external administrations giving rise to a concern that Mr McDermott failed to act independently, free of actual, apparent or potential conflicts of interest or with the appropriate degree of care and diligence required of a registered liquidator. ASIC observed this conduct in five external administrations, identified in the Statement of Agreed Facts.

“Second, Mr McDermott accepted appointments in external administrations in circumstances where, due to a prior or an existing appointment to a related entity, he was in a position of actual or potential conflict of interest, giving rise to a concern that he failed to act with the appropriate degree of care and diligence required of a registered liquidator. ASIC observed this conduct in three external administrations, identified in the Statement of Agreed Facts.

“Third, Mr McDermott failed to lodge with ASIC a report of suspected offences by officers or former officers of companies to which he was appointed, either in a timely manner or at all. ASIC observed this conduct in four external administrations, identified in the Statement of Agreed Facts.

“Further, despite being aware of the inadequacy of such approvals as had been obtained, Mr McDermott failed to repay the remuneration which he had drawn down. ASIC observed this conduct in 21 external administrations.”

It’s quite the litany and the effect of compounding disbelief is only marginally offset by the breezy concession of the final line which states: “However, ASIC does not suggest that Mr McDermott’s conduct in any of these four categories was dishonest.” Nor does SiN for that matter.

McDermott’s conduct on the Conalpin and Dolmear liquidations is central to Justice Moshinsky’s endorsement of the three year suspension.

” … at its lowest, the evidence indicates a systematic failure of systems and procedures, and, at its highest, it indicates a lack of understanding of, and in some instances a disregard for, the duties and responsibilities of a liquidator”, Justice Moshinsky concluded.

In addition to the suspension and the presence of Potts as joint liquidator, 10 administrations are to be chosen by ASIC for peer review by consultant Richard Morrow. The ex-Ferrier Hodgson partner will prepare a report identifying any issues requiring rectification and if he’s satisfied with what he finds, he’ll attach a Letter of Satisfaction” which is an essential component of the compliance obligations McDermott needs to fulfil if his suspension is to be lifted after three years.

McDermott must also “endeavour to complete successfully” the Advanced Certification Course provided by the Australian Restructuring, Insolvency & Turnaround Association (ARITA), which lists McDermott on its website as a professional category member.

Essentially McDermott is benched for a minimum three years. He can ace the ARITA course in double quick time, have Morrow lauding his practice as an exemplar of probity and governance in the “Letter of Satisfaction” and it won’t matter. It’s three years minimum.

McDermott however doesn’t seem too bothered. He told SiN he holds a Masters of Tax and suggested that a run in with the regulator is just one of the many knocks an insolvency practitioner must expect in the course of a lengthy career in the accounting profession’s “rough and tumble”.